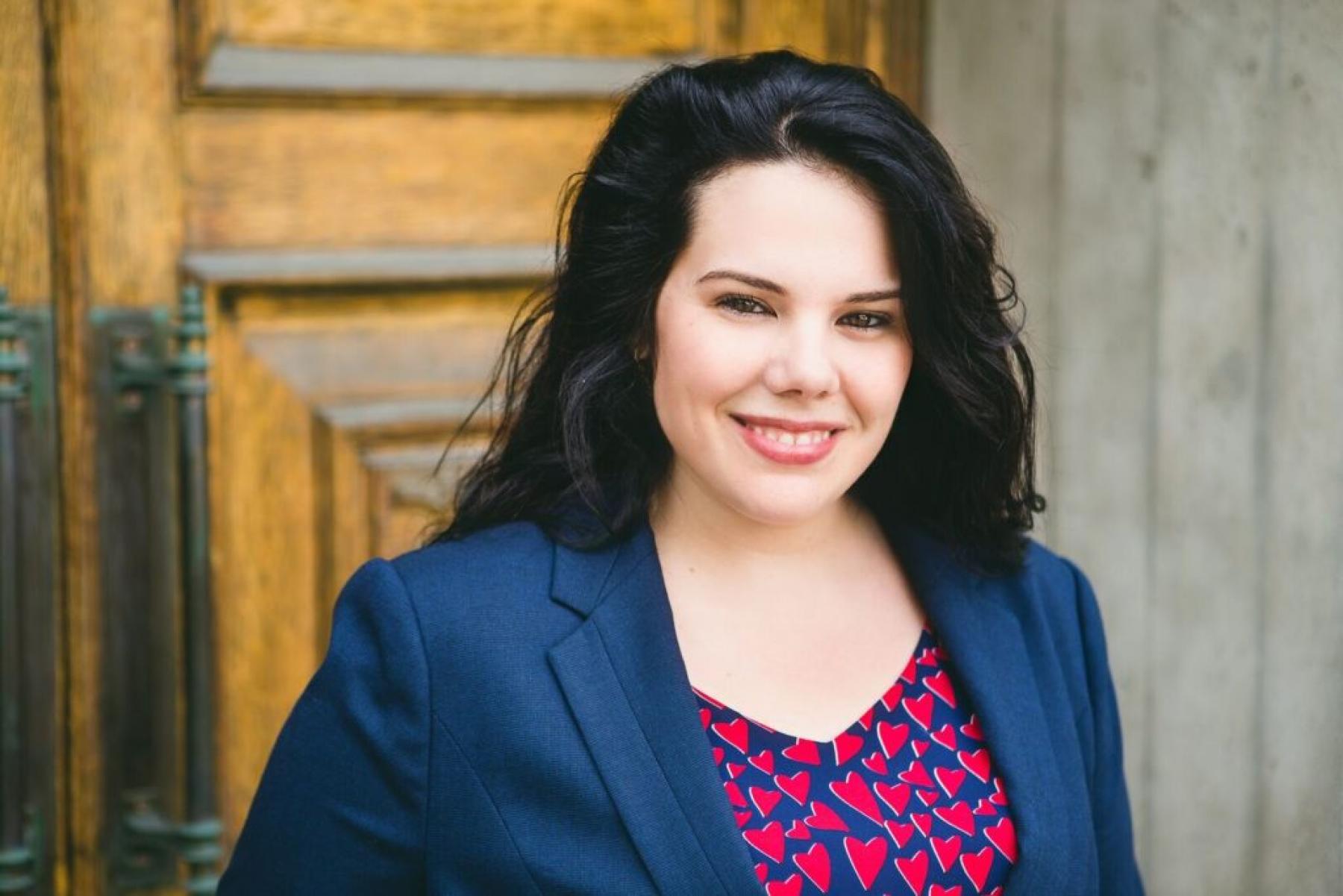 Taylor Baruchel firmly believes in the transformative power of a good question.  Dedicated to being a lifelong-learner, she holds it to be a duty to question, struggle and engage with all aspects of Jewish life and tradition. From sacred texts to kosher cookbooks, there is always something new to learn and be inspired by.

Hailing from Montreal, Canada, Taylor received her M.A. in the History and Philosophy of Religion (2016) after completing a B.A. honours with great distinction in Religion (2013), both from Concordia University. Passionate about discourse between faith communities, Taylor served as a representative of the Jewish community on the Christian Jewish Dialogue of Montréal (CJDM) from 2013-16. She studied in Israel and worked with Project Hillel in Jerusalem in 2017, offering support, guidance, and teaching English to Israeli youth who had left the Ultra-Orthodox world. Taylor was honoured to serve as the student rabbi of the Synagogue of the Hills in Rapid City, SD from 2017-2018. Currently, she is the Associate Director of Emory University's Hillel as well as leading“Well Done”, a monthly experiential Jewish cooking class for young professionals at The Temple in Atlanta.  Taylor also bakes a mean challah often topped with her signature, patriotic, maple syrup glaze.

Whether grabbing coffee on campus, digging into some texts or relaxing around the Shabbat table it is Taylor’s hope that we can continue to come up with great questions together.