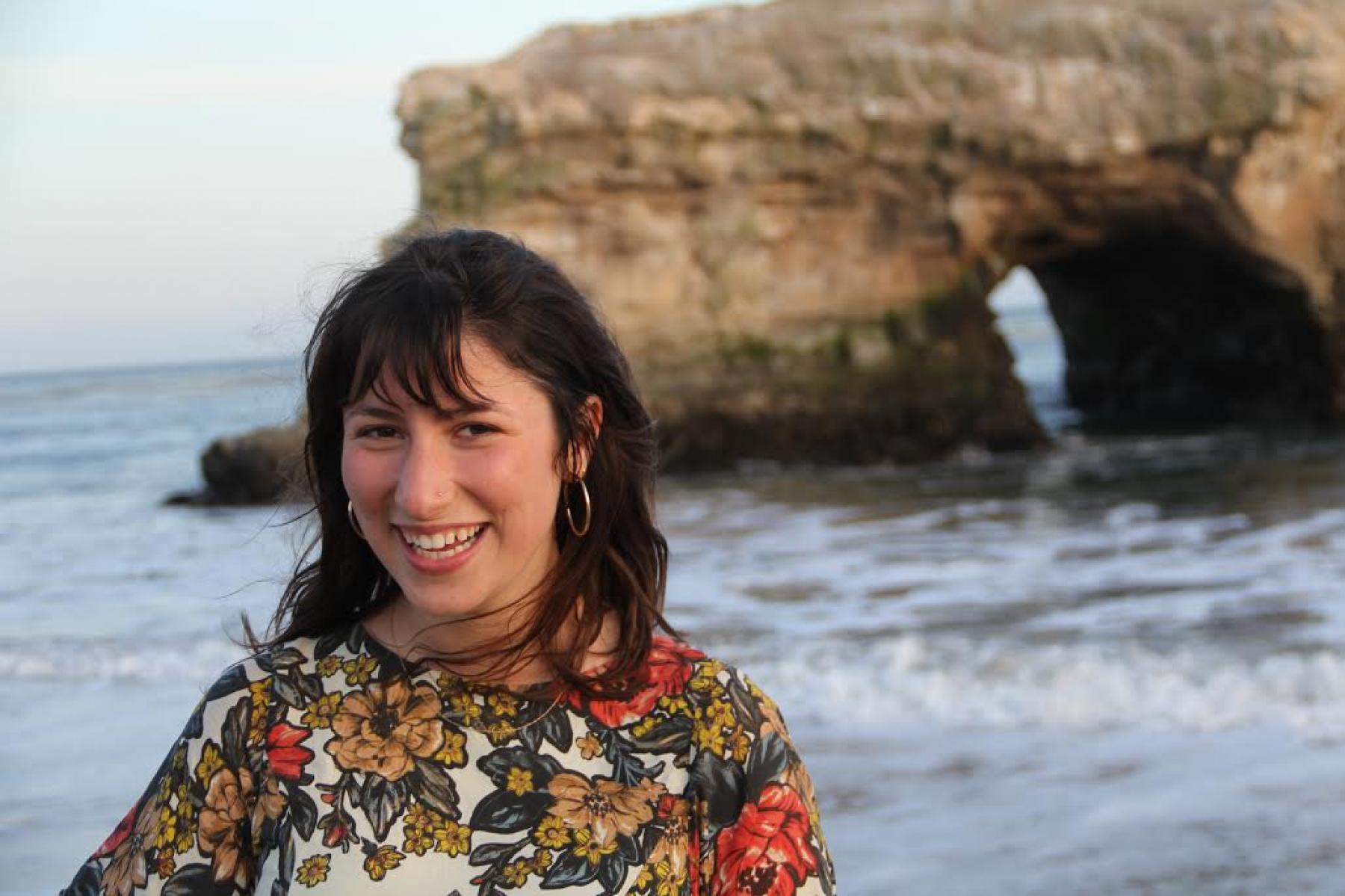 Talia Gnessin could not be more excited to be co-facilitating JLF programming this year. Talia is the new Ezra Jewish Education Fellow at the Bronfman Center for Jewish Student Life, and a recent graduate with a Bachelor of Arts in Film and Digital Media and a Minor in Sustainability from UC Santa Cruz. During her time at UC Santa Cruz, she was a programming intern at Santa Cruz Hillel, a David Project Team Leader, and involved in Mishelanu. She has spent her past five summers facilitating Jewish programming for campers at JCA Shalom in the Malibu hills. Talia grew up in California but is very open to converting to the 'East Coast best coast' mantra. She is passionate about the planet we live on and loves helping others reach sustainable goals. She also loves dogs a weird amount, but more than anything-- she loves meeting new people and hearing their stories.