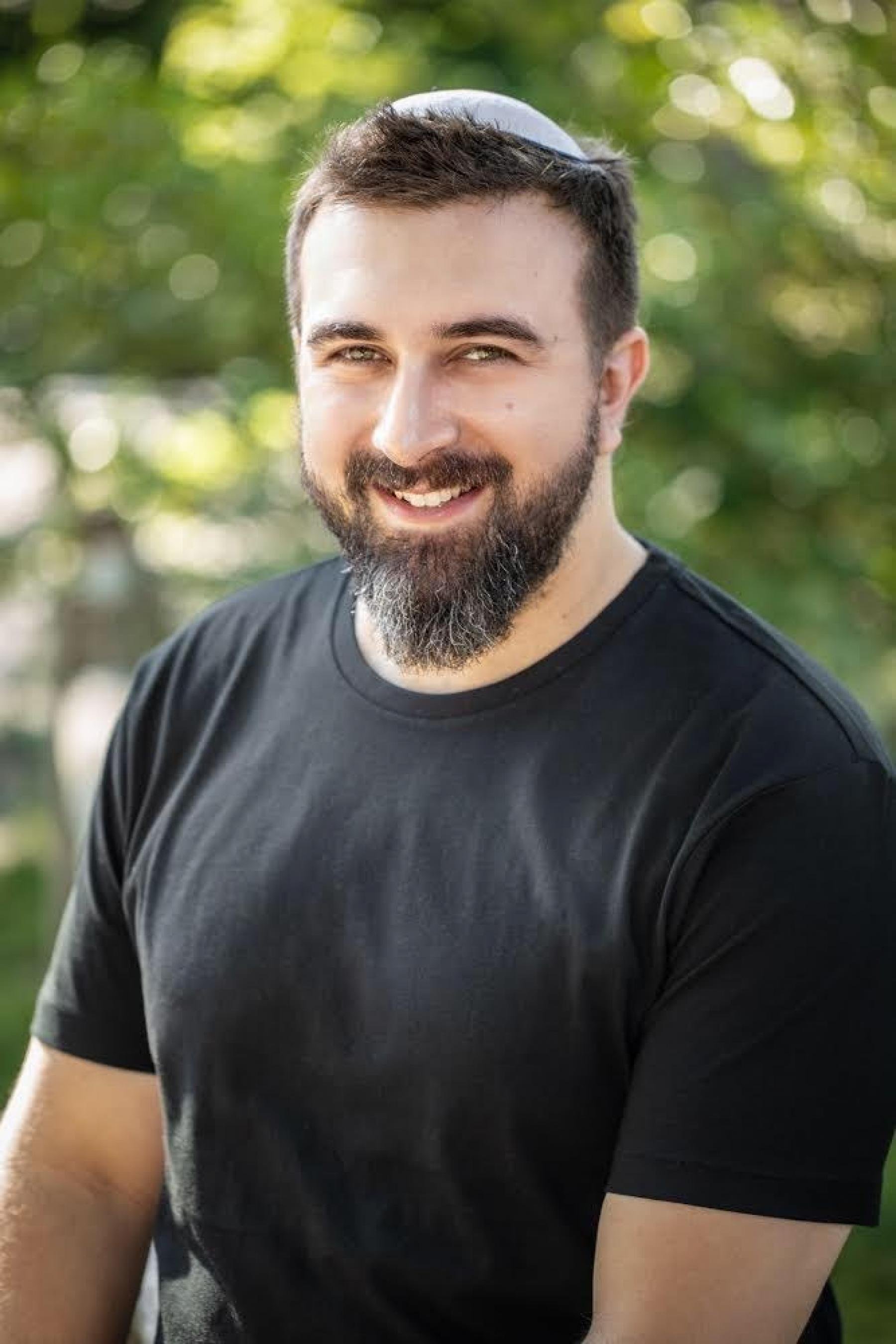 Rav Ezra is Rabbi of BASE Loop.

Before joining BASE, Rav Ezra served as the Rabbi for Temple Beth Sholom in Hull, Massachusetts and as adjunct faculty at the Hebrew College Rabbinical School teaching halakha, Jewish Law. Rav Ezra grew up in a rabbinic home, the son of a Conservative Rabbi. He was born in New Jersey, but spent most of his adolescence in Winnipeg and Chicago. Rav Ezra was very involved in USY and spent many years at Camp Ramah (Wisconsin and New England) as both a camper and staff member. After graduating from high school, he spent a gap year studying at the Conservative Yeshiva in Jerusalem. He then went on to receive a B.A in Religious Studies from York University in Toronto, where he also sang in the school’s Jewish acapella choir, Kol Neshama. After college, Rav Ezra taught Hebrew and Jewish Studies at the Bernard Zell Anshe Emet Day School in Chicago before focusing more on informal Jewish education as a Youth Director for Am Yisrael Conservative Congregation and a Club Advisor for Jewish Student Connection.  He then married Laura and they relocated to Boston where he attended and received his Rabbinic Ordination/Semikha and an M.A in Jewish Studies from the Hebrew College Rabbinical School.

When he is not flipping meat (or a suitable vegetarian alternative!) in front of a grill, humming along to Hebrew music, Rav Ezra can be found playing softball and reliving his repeat championship run in the Massachusetts Synagogue Softball League as first baseman for Kehilath Israel.