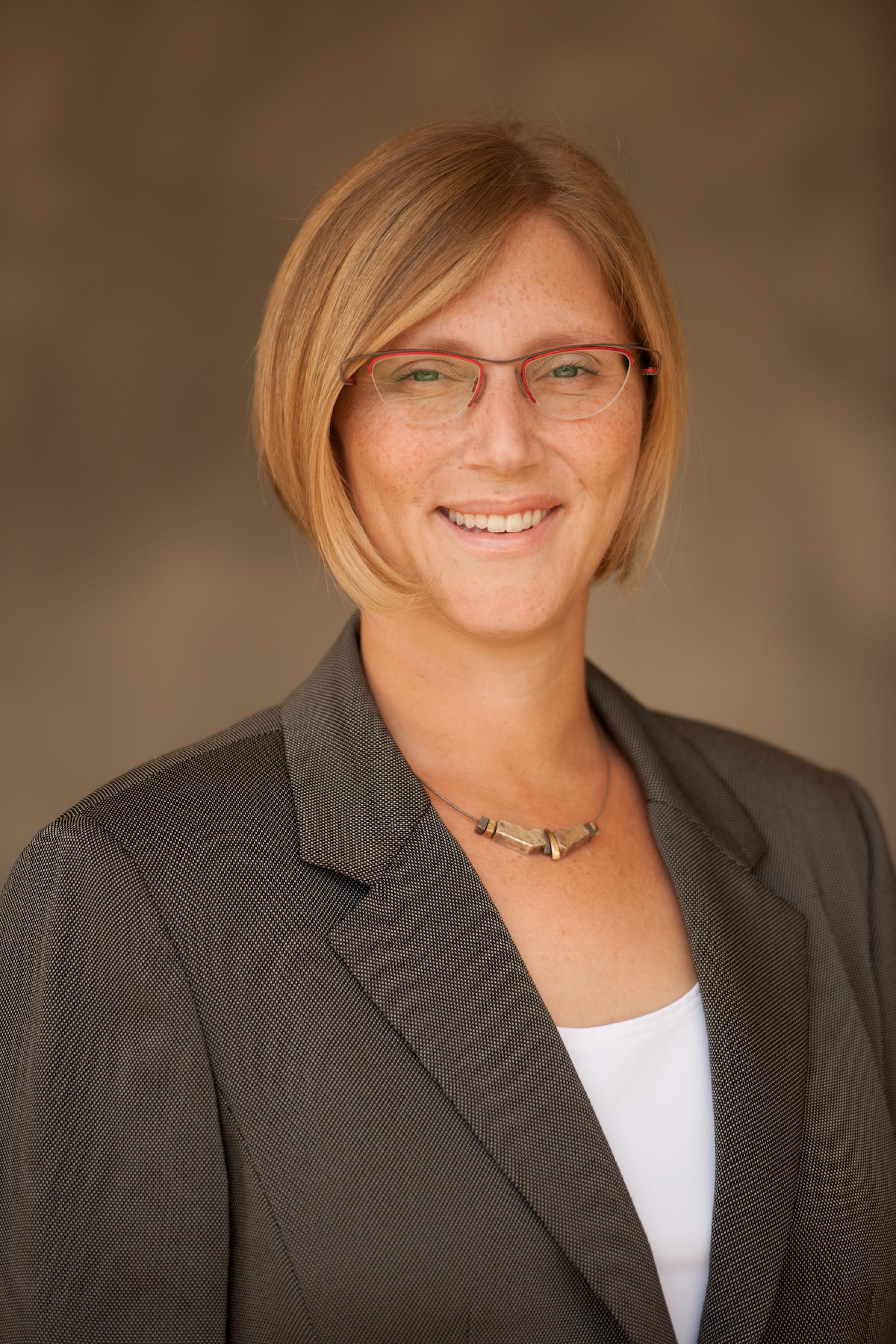 Rabbi Suzy Stone is from Minneapolis, MN. She graduated from Brandeis University in 2002. In 2007, she became a Wexner Fellow and began her rabbinical studies in Jerusalem. In 2012 she received ordination from the reform movement at HUC-JIR in Los Angeles. After ordination, Suzy served as the Associate Rabbi at Congregation B’nai B’rith in Santa Barbara, CA. As a part of the inaugural cohort of the Jewish Emergent Network, she served as a Rabbinic Fellow at Sixth & I Historic Synagogue in Washington D.C. from 2016-18. After serving as the Senior Organizer at the Religious Action Center of Reform Judaism during the 2018 election, she became the Assistant Director at ASU Hillel in 2019.