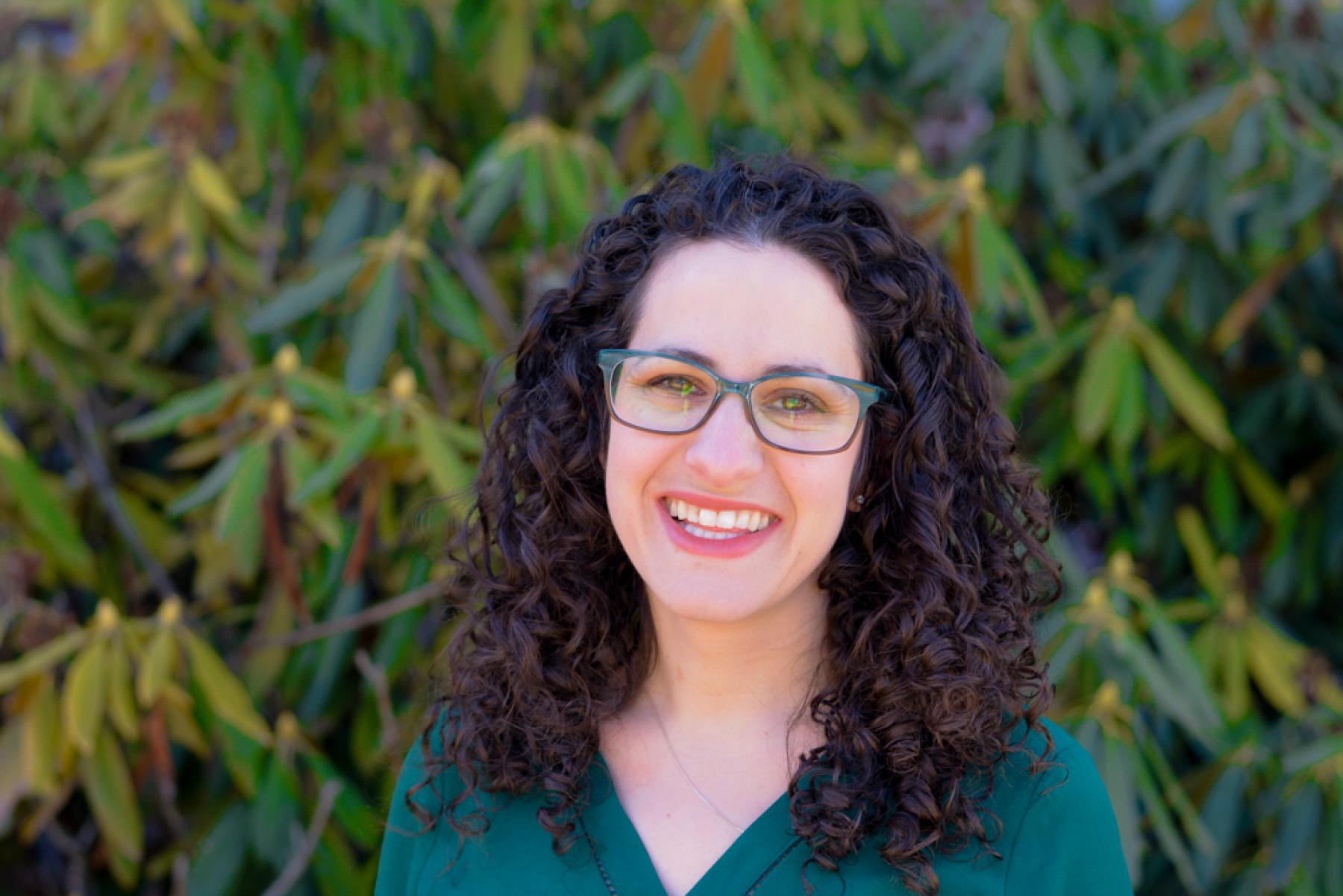 Rabbi Sara Rich is the Executive Director of the Hillel of Buffalo. Prior to arriving in Buffalo in 2017, Rabbi Sara served as the Director of Education at the Hillel of Princeton University for six years. It was there that she first had the opportunity to teach JLF, and she is grateful and excited to now offer the program in Buffalo. Rabbi Sara was ordained in 2011 from the New York campus of the Hebrew Union College – Jewish Institute of Religion. She subsequently earned a Certificate in Experiential Jewish Education in 2015 from Yeshiva University and completed Hillel International's Weinberg Accelerate executive training program in 2016. Rabbi Sara earned a B.A. in Psychology from the University of Maryland, College Park and an M.A. in Hebrew Literature from HUC-JIR. Today, Rabbi Sara resides in Buffalo with her husband, Ezra, and their daughters, Miriam and Sivan.