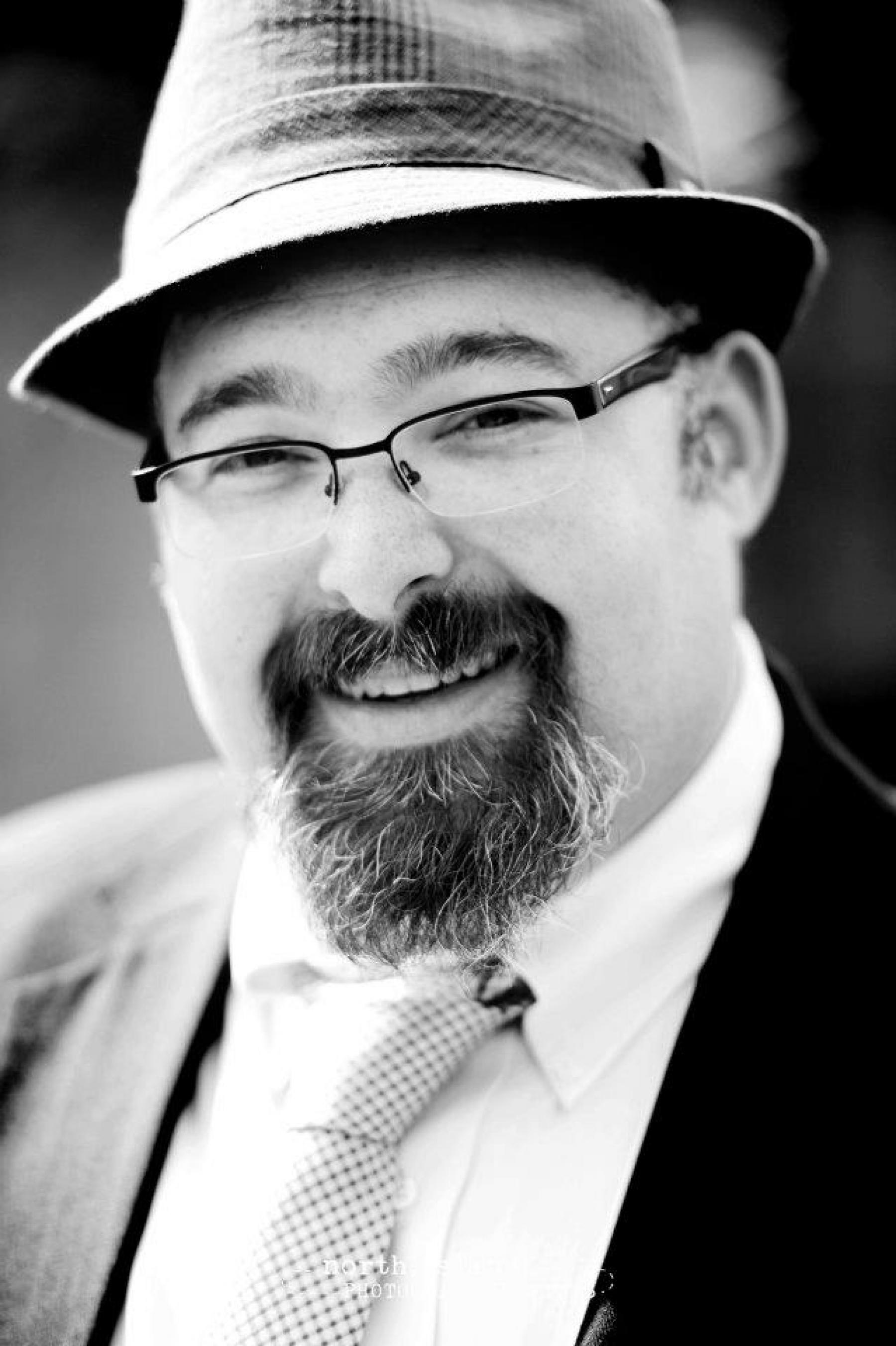 Rabbi Jonathan Siger grew up in Northport, Long Island, New York. He is an alumnus of The Portledge School, and Brandeis University, where he graduated with honors in English and American Literature and was awarded the Andrew W. Grossbardt Memorial Prize in Poetry. Rabbi Siger is also a graduate of The Second City’s Conservatory of Improvisation in Chicago,  where he worked as an assistant producer for the famed comedy theater.
He received his Masters Degree and Rabbinical Ordination from the Hebrew Union College in Cincinnati in 2002 and is a member of the Central Conference of American Rabbis, representing the Reform movement. As a student, pulpits he served were geographically diverse, from Grand Forks, North Dakota to Brunswick, Georgia.
Jonathan spent several years as the Campus Rabbi for Hillel at the University of Florida in Gainesville and then was named Executive Director of Central Florida Hillel, serving the largest undergraduate Jewish population in the country.  In 2010, he and his young family moved to the suburbs of Houston, where he had been elected rabbi of a congregation.

In addition to his responsibilities as the spiritual leader of Congregation Jewish Community North in Spring, Texas, Rabbi Siger serves as a Lead Patrol and Special Operations Chaplain for the Harris County Sheriff’s Office, and as National Chaplain for the Sigma Alpha Mu fraternity.  He has written for Men’ Health and contributed to an upcoming book on the relevance of the “Ten Commandments” on contemporary societal issues.  Most importantly,  he is daddy to Azriel and Gavriella, and human personal assistant to a border collie, “Daisy”.  Hillel is where his heart is, and he is thrilled to be working as a JLF educator.