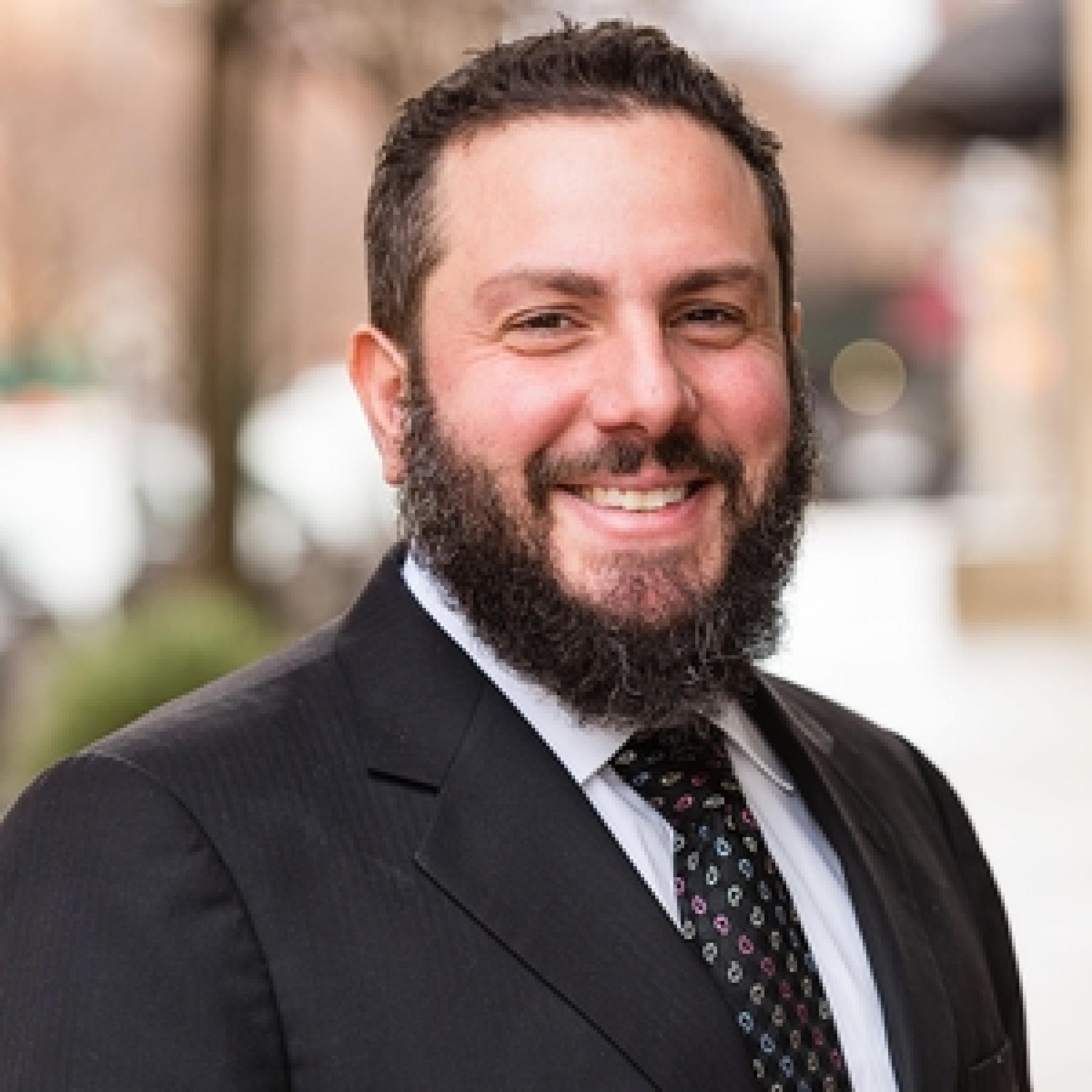 Rabbi Jonah Geffen serves as the spiritual leader of Congregation Shaare Zedek. A member of the New Shul's Rabbinic Havurah, Rabbi Geffen was the National Rabbinic Director for the J Street Education Fund and spent two years as a Marshal T. Meyer Rabbinic Fellow at Congregation B’nai Jeshurun on the Upper West Side. He has served as Senior Coexistence Educator for Kivunim, and as Senior Educator for the Pardes Center for Judaism and Conflict Resolution’s Rodef Shalom program. Rabbi Geffen attended Young Judaea Year Course, was a Kollel Fellow at the Conservative Yeshiva in Jerusalem, a summer fellow at Yeshivat Hadar, and a CLAL Rabbis Without Borders Fellow. His writing has been featured in the Washington Post, Haaretz, the Jerusalem Post, and the Huffington Post, among others.

Rabbi Geffen received his BA in History and Jewish Studies from Indiana University, an MS in Conflict Analysis and Resolution from George Mason University, and an MA in Jewish Studies and Rabbinic Ordination from the Jewish Theological Seminary where he was the recipient of the 2013 United Synagogue Award for Congregational Leadership. He lives in Harlem with his beloved, Julia Mannes, and their two daughters. They enjoy frequenting the playgrounds of the world, watching cooking shows, and singing the Indiana University fight song.