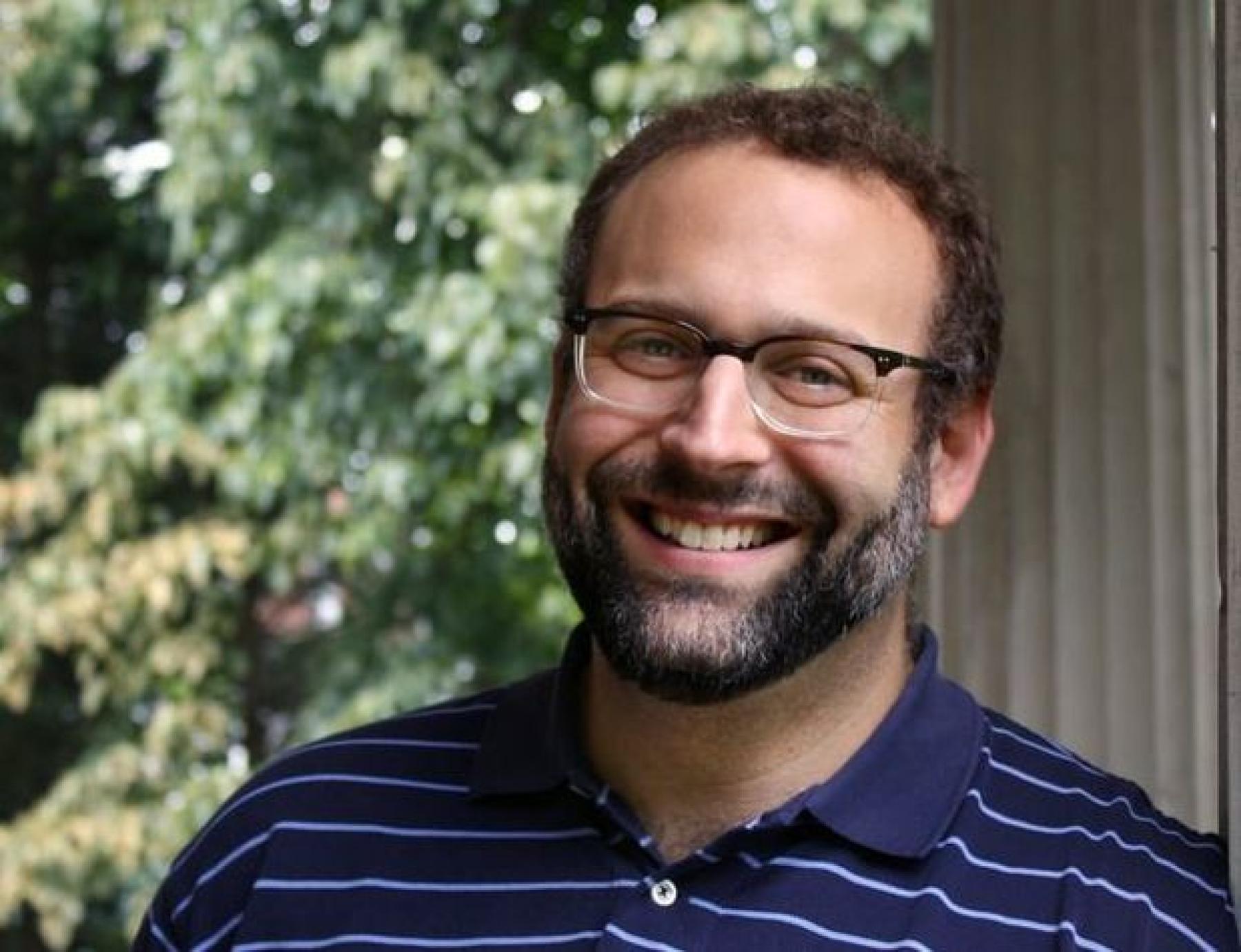 Jake has served as the Executive Director of the Brody Jewish Center at the University of Virginia since 2009.  During his tenure, Jake has served as the President of the United Ministries at UVa, a coach for new Hillel directors, and is currently serving as a member of the Executive Committee of Hillel International’s Board of Directors as well as the Chair of Hillel International’s Directors Cabinet.  He was awarded the Cohen Fellowship as well as the Richard M. Joel Exemplar of Excellence award for his contributions to the Hillel movement.
Originally from Richmond, Virginia, Jake holds a B.A. in Religious Studies from the University of Virginia. In 2009, he received his rabbinic ordination from the Reconstructionist Rabbinical College (RRC), from which he also graduated with a Master's of Arts in Hebrew Letters. Prior to rabbinical school, Jake was a fellow for PANIM: The Institute for Jewish Leadership and Values. He lives in Charlottesville along with his wife Lindsay and their children Sophie, Jonah, and Caleb. Jake loves going to see live music and is a devotee of Tony Bennett, the pack line D, and his Hoos.