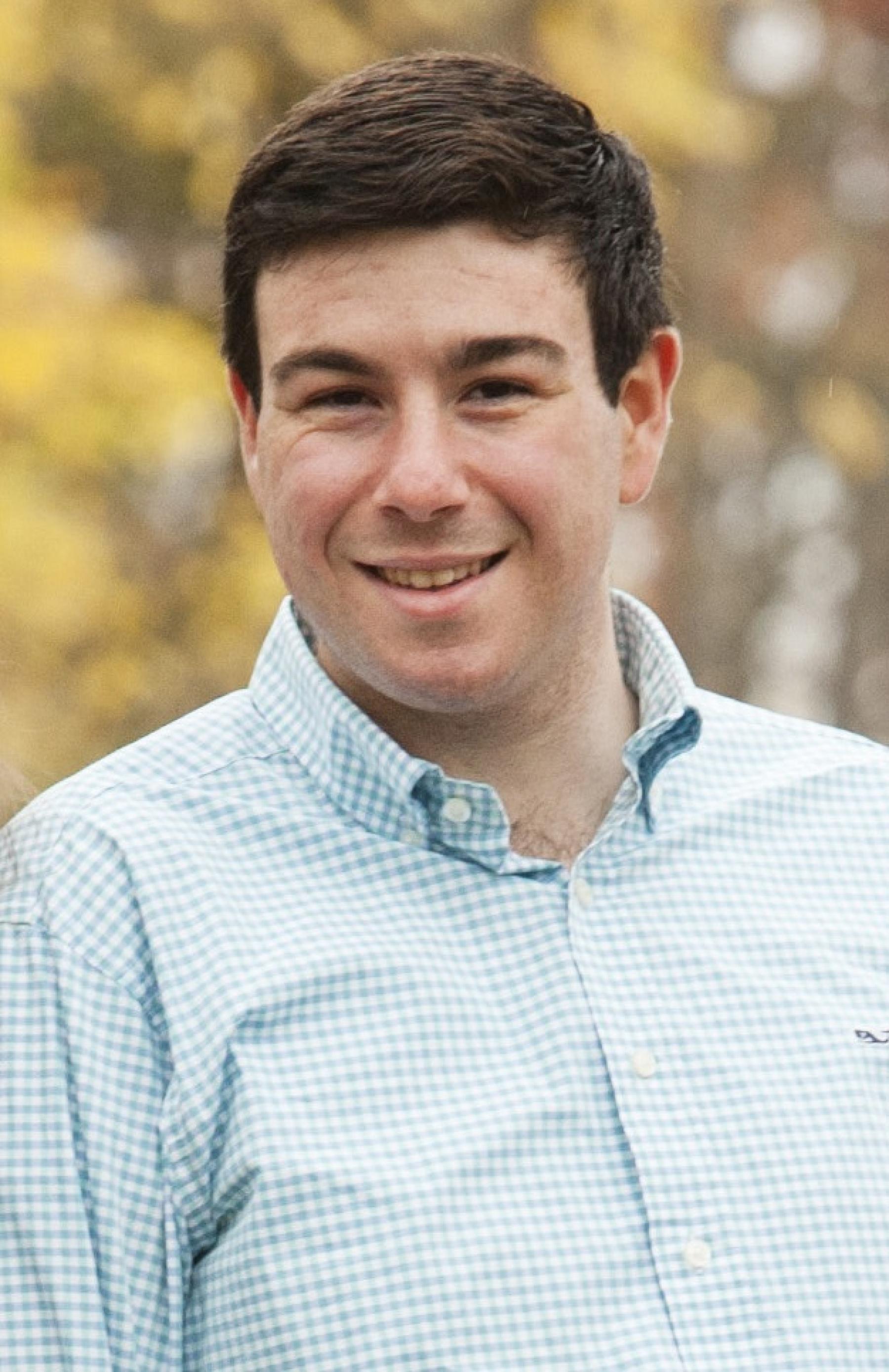 Rabbi Evan was born and raised in Framingham, Massachusetts. He is a proud graduate of the University of Massachusetts Amherst, earning a Bachelor of Arts in Judaic Studies. Through his experience at UMass Hillel and founding the Reform minyan, Evan found himself drawn to the rabbinate. After graduation, he began rabbinical school at Hebrew Union College-Jewish Institute of Religion, spending a year in Jerusalem and four years at the New York campus, completing his ordination in May, 2019.

Rabbi Evan worked with many synagogues and Hillels across the East Coast, most recently at Brooklyn Heights Synagogue, where he worked with the religious school and The Other Friday Night, the young professional minyan. He also served as the Head Chef at the HUC-JIR Soup Kitchen, planning and cooking hot meals for the food-insecure in the community.

Rabbi Evan loves to read spy novels, travel to new places, and cook dishes from around the world with his wife, Micaela. He is excited to join the Brandeis community as the Reform Senior Jewish Educator and work with you to enhance Reform and greater Jewish life on campus.