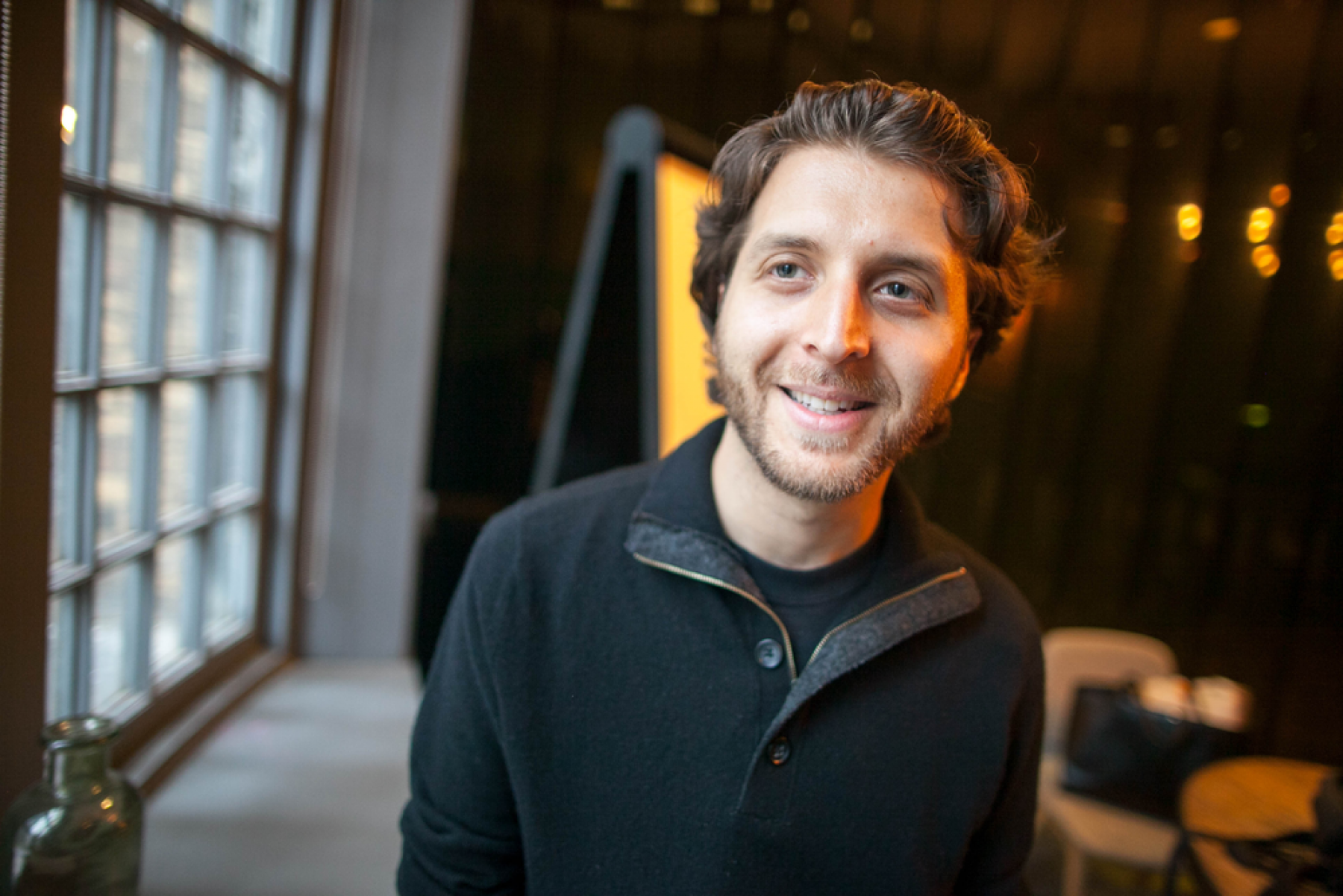 Avram Mlotek is a Base co-founder and Rabbi of Base MNHTN. In May 2015, Avram was listed as one of America's “Most Inspiring Rabbis” by The Jewish Daily Forward. In 2012, The New York Jewish Week selected him as a “leading innovator in Jewish life today,” as part of their “36 Under 36.” Prior to joining Base, Avram served as a rabbi in training at The Carlebach Shul, The Hebrew Institute of Riverdale, The Educational Alliance and Hunter College Hillel.  Avram's writing has appeared in The Forward, Tablet, Haaretz, The Jerusalem Post, The Jewish Week, The Huffington Post, and Kveller, among other blogs. His Yiddish cultural work has brought him to China, Ethiopia, Romania, Israel, Sweden, and Australia, where he has co-led high holiday services in Melbourne with his wife Yael.

Avram is the proud Tati of Revaya and Hillel Yosl.