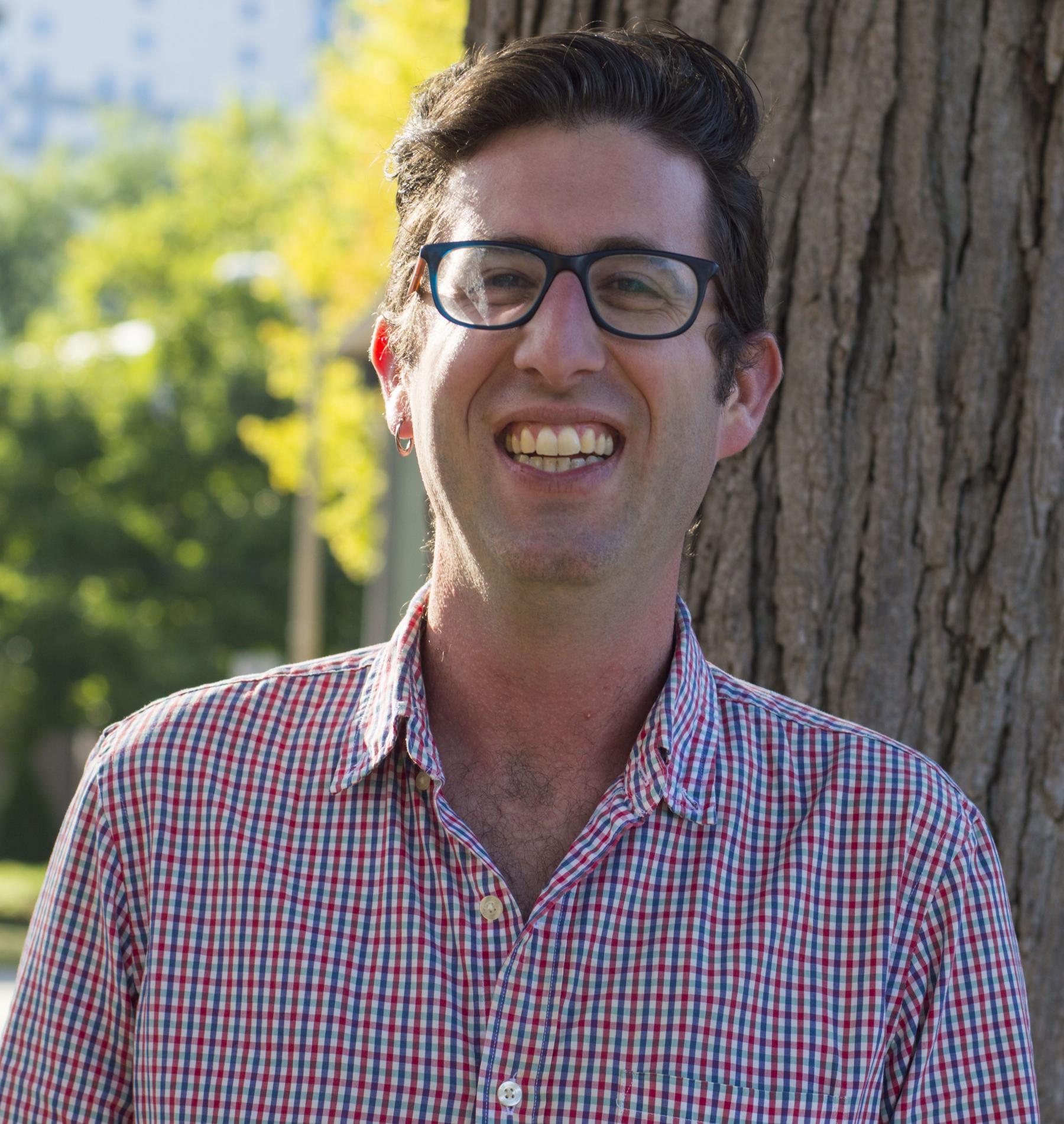 Rabbi Ariel Naveh (although he’d 100% prefer Rabbi Ari, or Ari) was ordained from the Hebrew Union College in Cincinnati in 2015. While there, he studied the history of Jewish philosophy and ancient and modern poetry, about which he wrote his rabbinic thesis, which focused on Israeli poetry written after the Yom Kippur War of 1973. Born and raised on Long Island, Rabbi Ari has always expressed his Jewish commitments through social justice and advocacy work. He believes strongly that we have a specific historical mandate to work towards justice for all people. He’s worked at the Hillel at the University of North Carolina, and at Goucher College in Baltimore, and this past year was honored to work with Bend the Arc’s new chapter in New York. In his spare time, he loves to cook, ride his bike, watch movies, and follow politics way, way too closely.