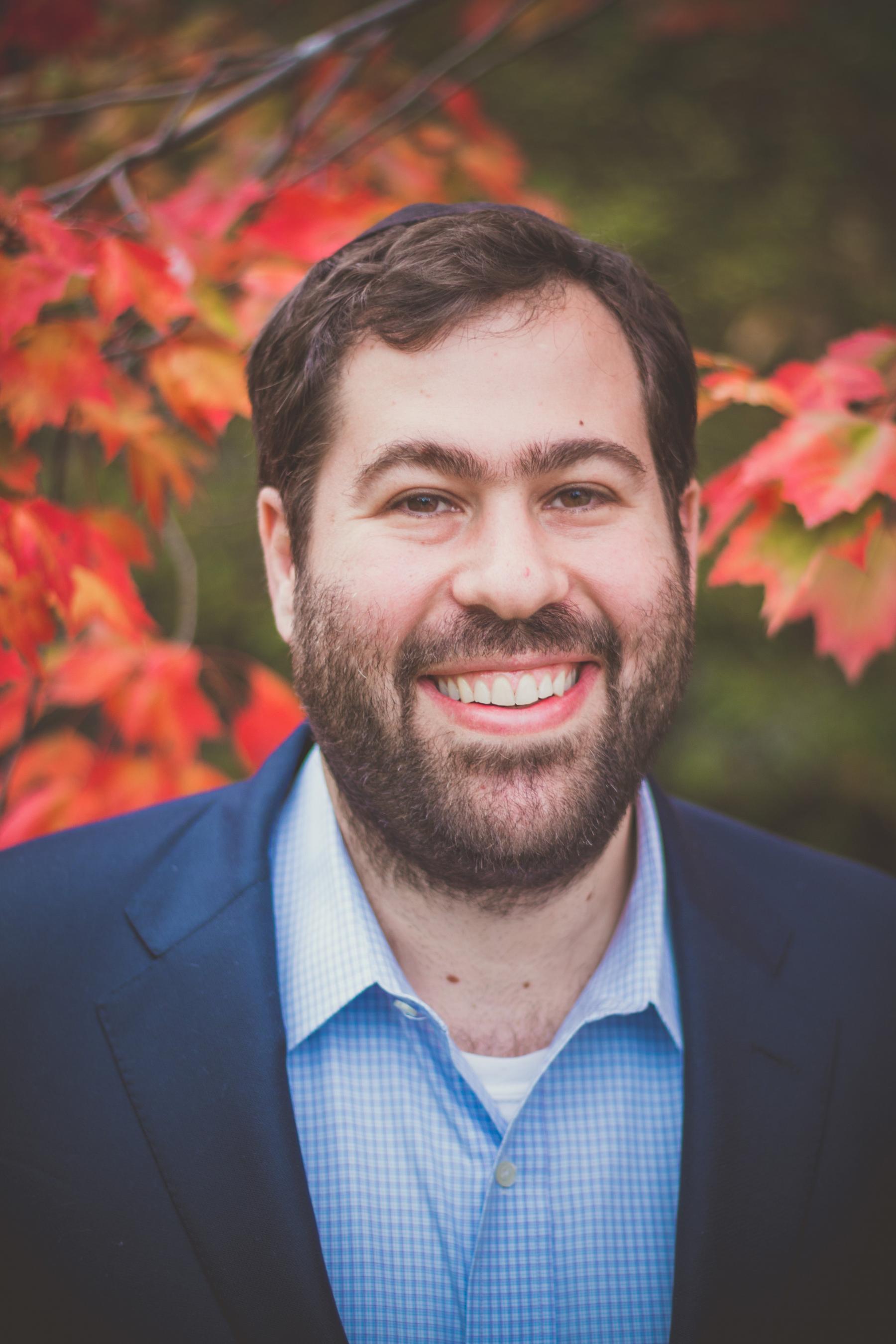 Rabbi Ari Weiss is a Jewish educator, thought leader and social entrepreneur.  He has led multiple initiatives in the Jewish educational, social justice, and innovation ecosystems that engage young adults and connect them to Jewish values, ideas, and community.

Ari recently served as the Interim Managing Director and Senior Director of Jewish Education at NEXT: A Division of the Birthright Israel Foundation. At NEXT, his work focused on training Jewish professionals across the country on best practices in engaging Birthright alumni and Jewish young adults.

Prior to joining NEXT, Ari was the Executive Director of Uri L’Tzedek, an Orthodox social justice organization, and grew it to engage tens of thousands of people in 15 cities. He spearheaded multiple innovative programs designed to create change and transform the intellectual conversation within Jewish communities and promote the pluralistic Jewish social justice agenda. During his tenure, Slingshot Guide selected Uri L’Tzedek as one of the 50 most innovative and impactful organizations in the country for five consecutive years.

Ari is a former Joshua Venture Group fellow for Jewish leaders engaged in social change and social entrepreneurship, and a former Neta Fellow with the American Jewish World Service for rabbis working toward creating a just world. In 2012, The Jewish Week selected him as one of “36 under 36” young Jewish visionaries who are reimagining Jewish life.

Ari received his rabbinical ordination from YCT Rabbinical School.  He has studied philosophy and Jewish studies at graduate schools in New York and Jerusalem and received his B.A. from Yeshiva College where he studied Philosophy and Religion. He studied Advanced Talmud at Yeshivat Har Etzion and Beit Morasha of Jerusalem.

Ari is married to Dr. Sara Kranzler.  They are proud parents of their son Adir.​