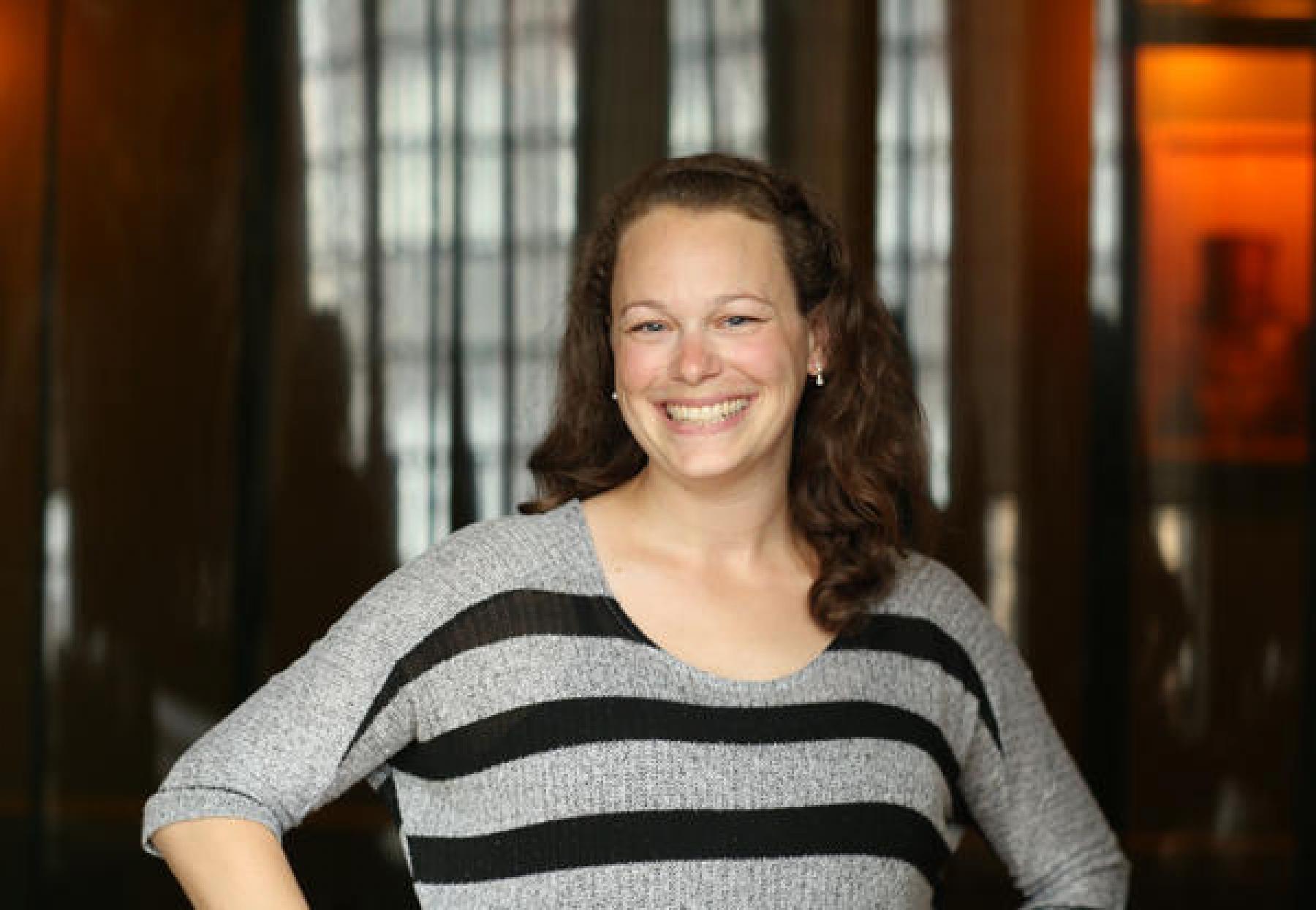 Paige is the Assistant Director at UChicago Hillel, as well as the Senior Educator at Silverstein Base Hillel. A Massachusetts girl, Paige grew up heavily involved in her synagogue and regional youth group, USY.  She spent summers at JCC Camp Grossman and, during the school year, she could most often be found on the basketball court or softball field. Paige received her BA in International Development & Social Change from Clark University, where she was very involved in Hillel. This experience formed her love for working with young adults in a communal setting. After realizing that she was passionate about working in the Jewish world, Paige decided to get her MA in Jewish Communal Service from Baltimore Hebrew Institute at Towson University and her Certificate in Non Profit Studies from John Hopkins University. Before moving to Chicago, Paige worked as the Development Coordinator at Temple Israel NYC, the Director of Student Activities at Harvard Hillel, and the Special Project Coordinator at the Gift of Life Bone Marrow Foundation. Her experience in multiple Jewish communal roles has shown her the value of close-knit and meaningful community. Paige likes to kick it, literally: she spends her free time both kickboxing and playing on a kickball team.