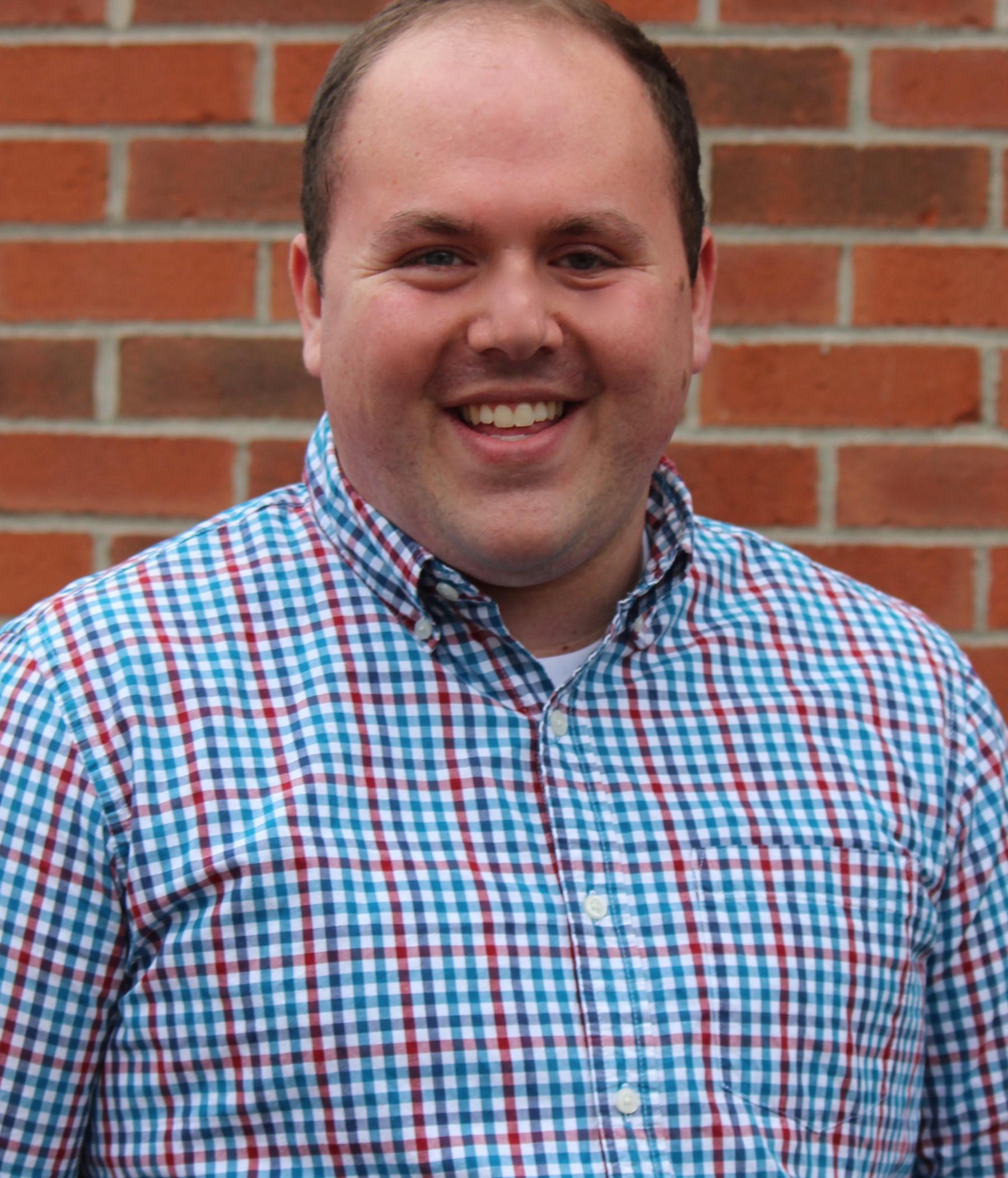 Nate Strauss is the Jewish Student Life Coordinator at Michigan State University (MSU) Hillel, where he focuses on building and strengthening Jewish communities each and every day. Nate grew up in Farmington Hills, Michigan, where he was active in BBYO, the Jewish Federation, and religious school. Nate graduated from Michigan State University with a B.A. in comparative cultures and politics and a B.A. in journalism in 2016. He found a home at MSU Hillel and after being heavily involved throughout his undergraduate experience, he decided to start his career there. When he is not working, Nate spends his free time cooking, practicing yoga, and watching sitcoms from the 90’s.