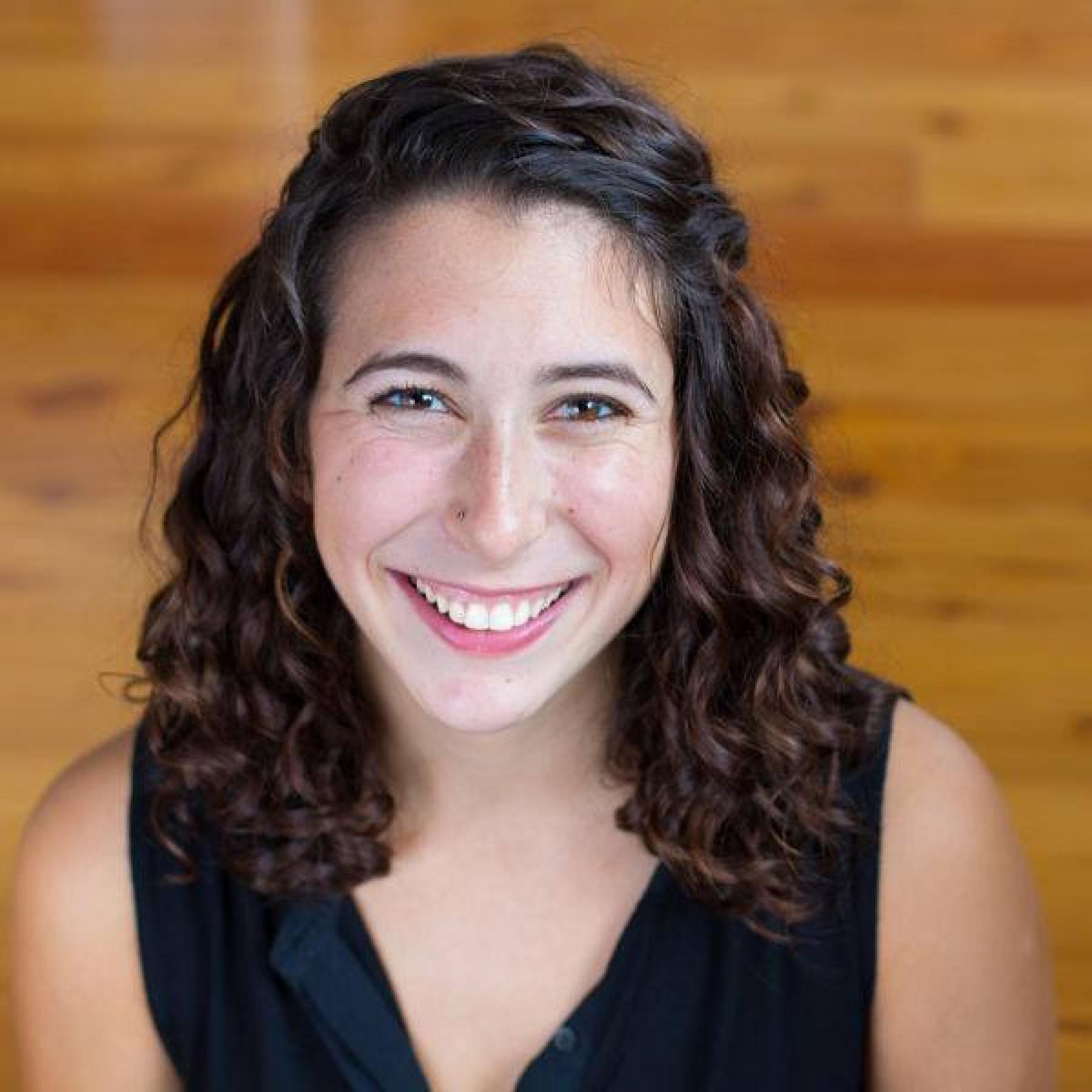 Natalie Dibo has been with Northwestern Hillel since in July 2018. She grew up just two miles north of campus, and later graduated from Goucher College in a B.A in Spanish and Women, Gender and Sexuality Studies. Natalie then stepped into her role as the Rabbinic Assistant at Mishkan Chicago, a pluralistic, local Jewish community. Soon after graduation, Natalie was also a resident of the Chicago Lakeview Moishe House, planning Jewish programs for her peers in the area. She also sat on the Pride Committee of the Jewish Federation's Chicago's Young Leadership Division, through which she led a LGBTQ+ social group for young adults with discussions on identity, community, and importance of great snacks. Natalie studies Talmud with SVARA: A Traditionally Radical Yeshiva, loves cooking without a recipe and spending time at the Chicago lakefront.