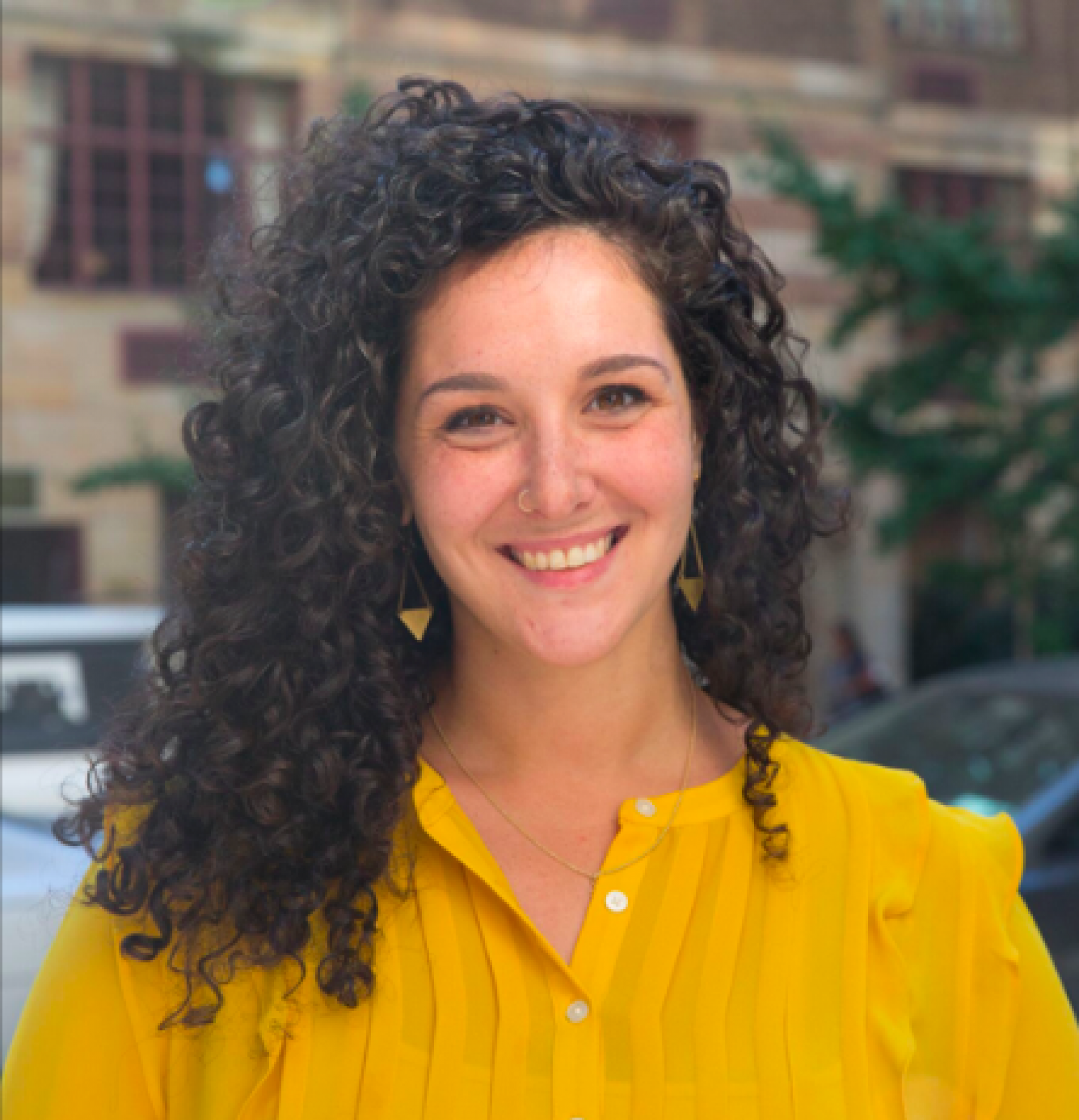 Merav Fine Braun is the Executive Director at Hunter College Hillel and a proud member of the Hillel movement. She is a graduate of NYU's Wagner-Skirball dual Masters program in Nonprofit Management and Judaic Studies, and she holds a BA in Government and Politics from the University of Maryland, College Park. Merav spent two years as engagement staff at Maryland Hillel in College Park focused on Greek Life and freshman engagement. Her combined six years there (four as a student, two as a professional) are her inspiration for a career with Hillel. Past roles include consulting with Leading Edge, the Jewish Community Relations Council of NY, and OneTable. Most recently, Merav served for two years as the Program Manager for Member Services at the Jewish Funders Network office in New York. In her spare time, Merav practices yoga, teaches Hebrew, loves hosting meals, and spending time outdoors with her husband, Adam.