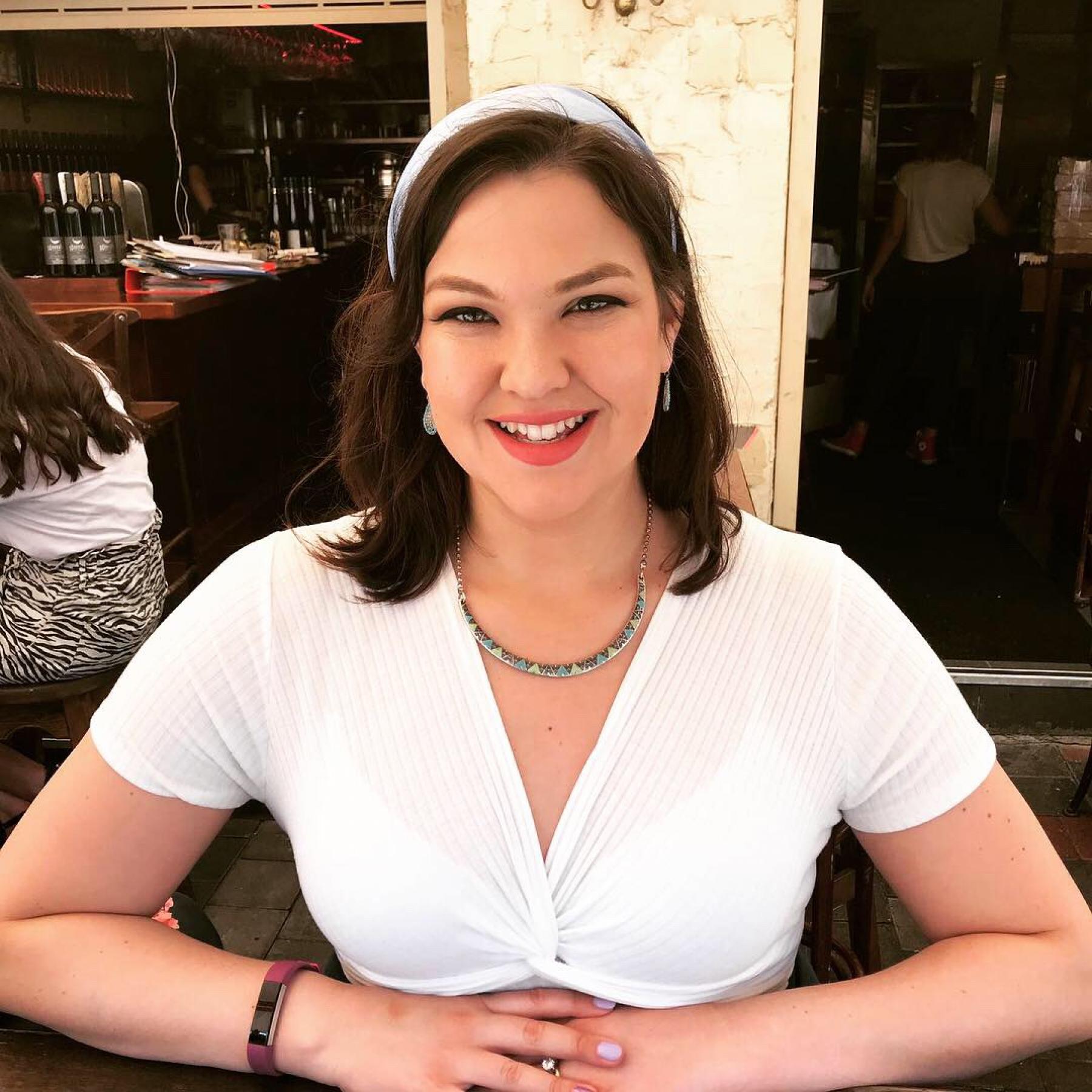 Coming from a fairly secular- traditional Jewish family Leora first got a taste for Jewish Education as she rose up through the ranks of her Zionist Jewish youth movement in her teens. Her passion for Jewish education became very evident whilst participating in her youth movement's  Shnat gap year program ( a 10 month leadership program in Israel under Netzer Olami, the youth wing of the World Union of Progressive Judaism) in 2009. She returned to South Africa thereafter to attend university and took up various leadership roles in the organisation's South African branch. In 2011, she was elected  National Education Director of Netzer South Africa. While still at university Leora became Chair of both the Cape Town Zionist Youth Council and the South African Union of Jewish Students at the University of Cape Town where she studied.

Leora was selected for the  Nahum Goldman Fellowship in 2013 where she attended both the international fellowship in Israel and sat on the local Cape Town committee leadership too.  She was highly involved with Limmud South Africa taking on a variety of volunteering roles and being selected to attend Limmud UK as a part of the South African delegation in 2012. In 2014, in her first professional role, she spearheaded the creation of GenerationNext – a project that sought to engage the 18-35 demographic in the Cape Town Jewish community - under the auspices of the South African Jewish Board of Deputies. Leora was a founding resident of Moishe House Cape Town and served as the Jewish Student Life Coordinator at the Kaplan Centre for Jewish Studies shortly before making Aliyah in June 2016.

Before swapping the Israeli sun for the Canadian snow Leora developed and taught curricula on Jewish leadership, zionism, activism and identity to a cross section of international and Israeli gap year students who attended the very same Machon Madrechei Chutz LeAretz program (a project of the Jewish Agency) that she attended back on her gap year  in 2009. She also worked as an educator and madricha for the Netzer Olami Shnat year program before leaving Israel.

Leora holds a B.Soc.Si degree in Politics, Philosophy and History and a postgraduate degree in History from the University of Cape Town and plans to begin her MA in Jewish Education in 2020. Leora loves debating Jewish thought with whomever she meets, cooking and feeding the students in her Hillel and building an inclusive and supportive Hillel Jewish community.