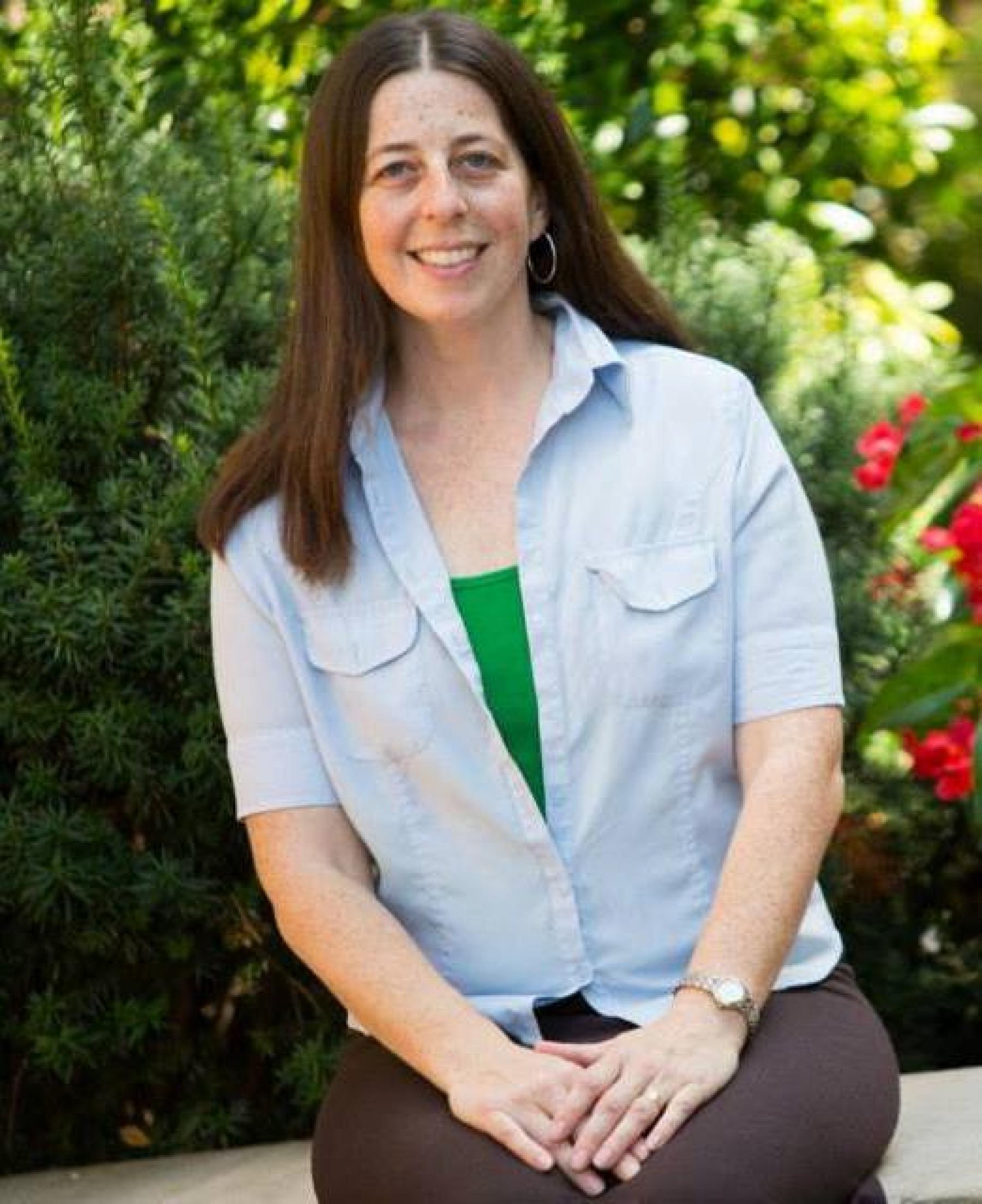 Jeanne Snodgrass first joined Mizzou Hillel in February 2013 as Interim Director and moved into her current role in June 2013. She holds a BA (1998) from the University of Iowa and a MFA (2007) in Dance from the University of New Mexico. Jeanne grew up in a suburb of Philadelphia, PA. Before coming to Missouri over ten years ago she had also lived in Iowa City, IA; Jackson Hole, WY; and Albuquerque, NM where she was active in chavurah groups and Reform and Conservative congregations as a teacher and in program and curriculum development. As a college undergraduate Jeanne studied at Hebrew University in Jerusalem. She returned to Israel in 2004 for a summer study program at the Conservative Yeshiva and most recently has been leading Mizzou students on their Taglit-Birthright Israel trips. Jeanne has extensive experience in arts non-profit organizations and community outreach and education and, along with her husband Dave, was an independent business owner. She is an active member of Columbia’s Congregation Beth Shalom where her three daughters attend religious school. Jeanne is particularly interested in the ways we find connections to Judaism in a diverse and pluralistic society and in the relationships we, as Jews, build with one another. She loves the potential for continued growth that she sees at Mizzou Hillel and looks forward to working with students and community from MU and the nearby mid-Missouri colleges to build meaningful Jewish programming.
Jeanne invites students to come visit and get involved at Hillel.