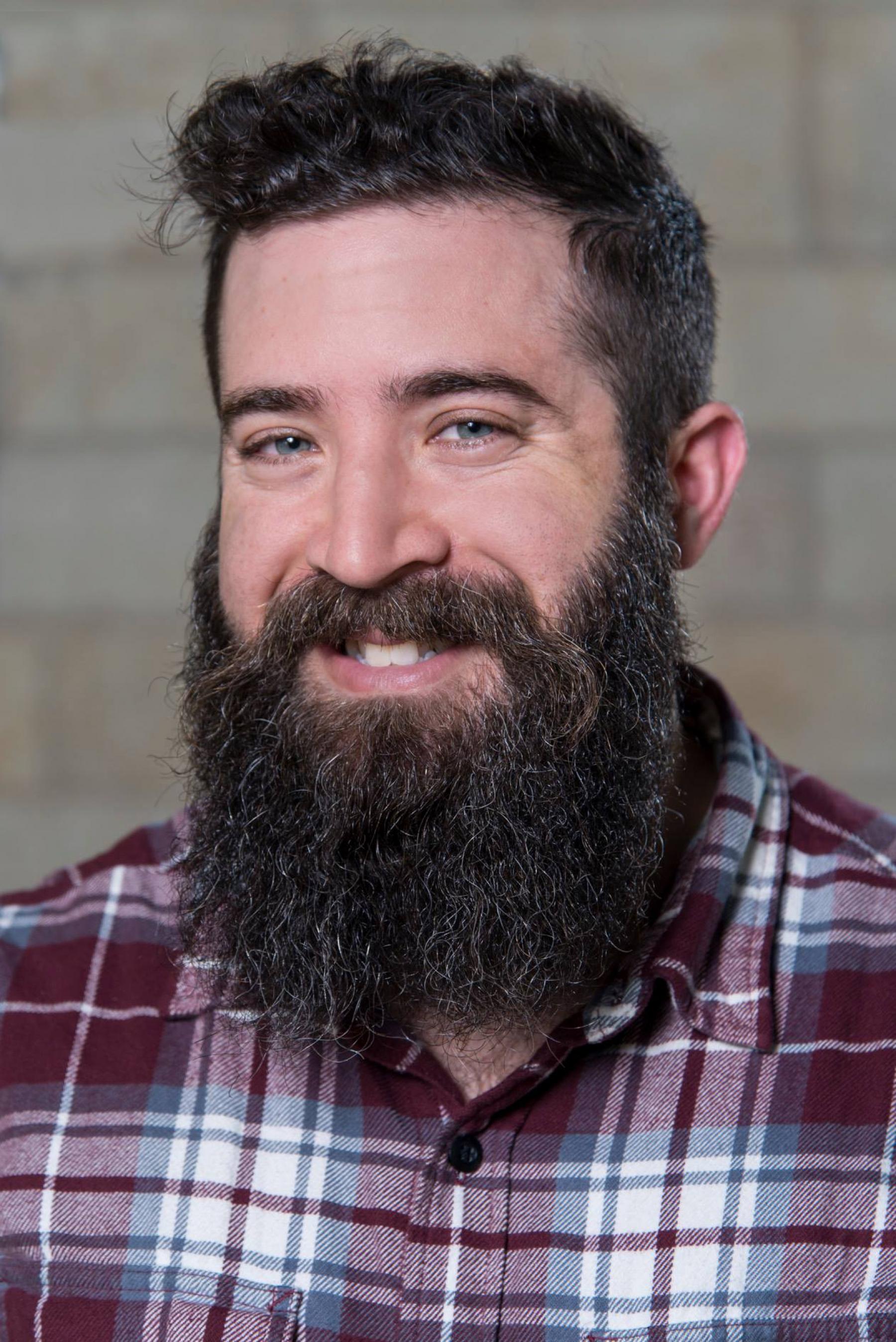 Ira grew up outside of Jerusalem, Israel, and recently relocated to Lawrence, Kansas to be the assistant director at KU Hillel! Ira earned his MA in Policy, Administration and Leadership in Education from the Hebrew University of Jerusalem, while working as the Director of Student Life for International Students at HebrewU. He completed a five year IDF service in an infantry unit at the rank of Lieutenant, and most recently served in the IDF reserves as a Casualty Notification Officer. Ira also volunteered for 'Shoval', an Israeli organization educating for acceptance and tolerance for LGBTQ+ people within Orthodox communities. Ira misses the Jerusalem community theater scene, riding Harleys with his father, and annoying his nieces and nephew. He loves finding Jewish references in comic books and is proud of his hat collection – his newest acquisition being a purple bowler hat!