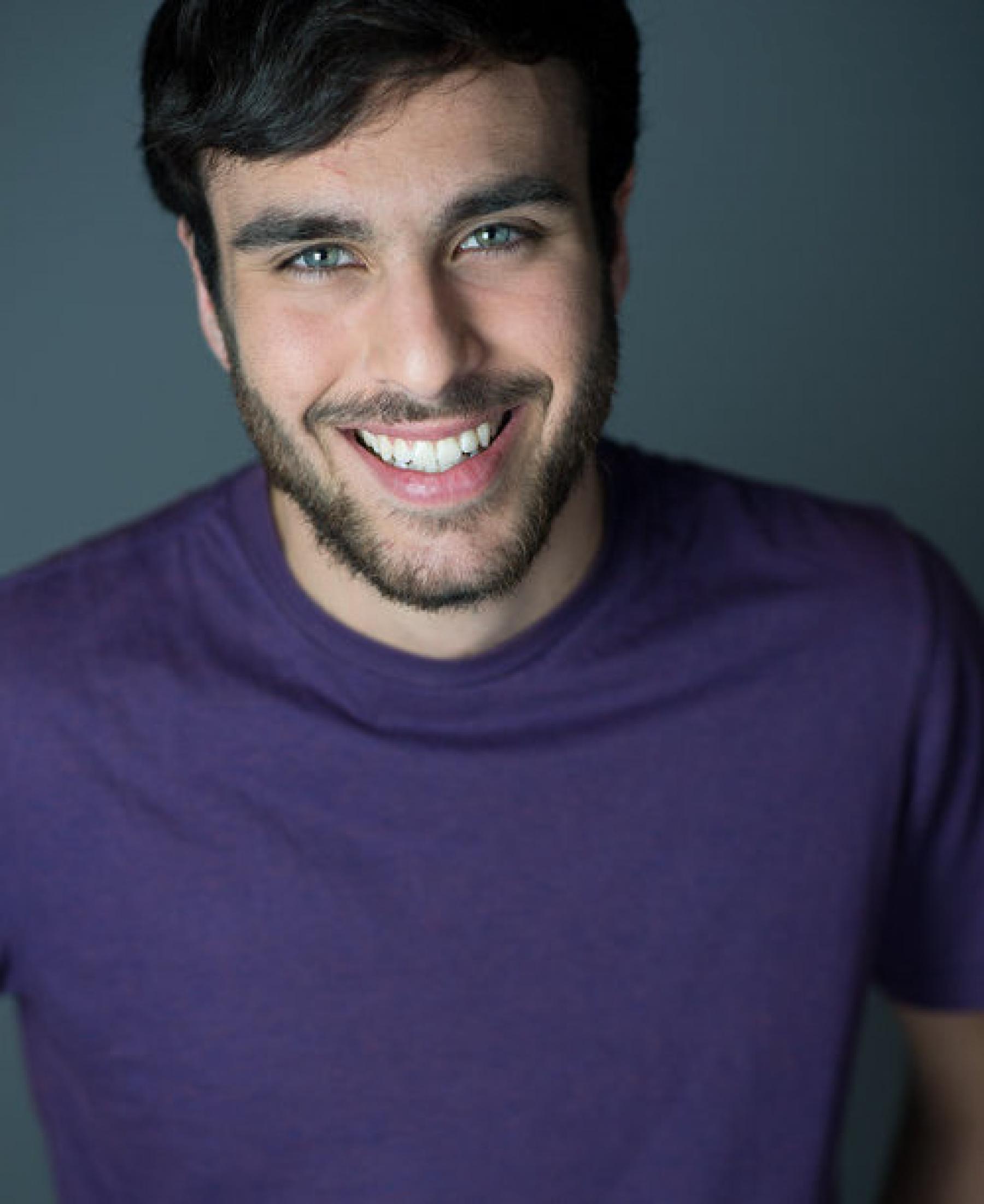 Evan could not be happier starting his post-college life with Metro Chicago Hillel.  Originating from Allentown, P.A, where he was born, raised and attended college at Muhlenberg, he was craving a change of scenery and Chicago seemed like the perfect fit.  Being a theatre Major at Muhlenberg, Evan has participated in various school productions and even was involved in the Muhlenberg college circus ensemble as a clown and a juggler.  He also would spend his summers at Olin Sang Ruby Union Institute, a Jewish summer camp in Wisconsin. Osrui is where Evan really connected to his Judaism and he could not be more thrilled to continue to build his love for Judaism and his love for the arts through Metro Chicago Hillel!