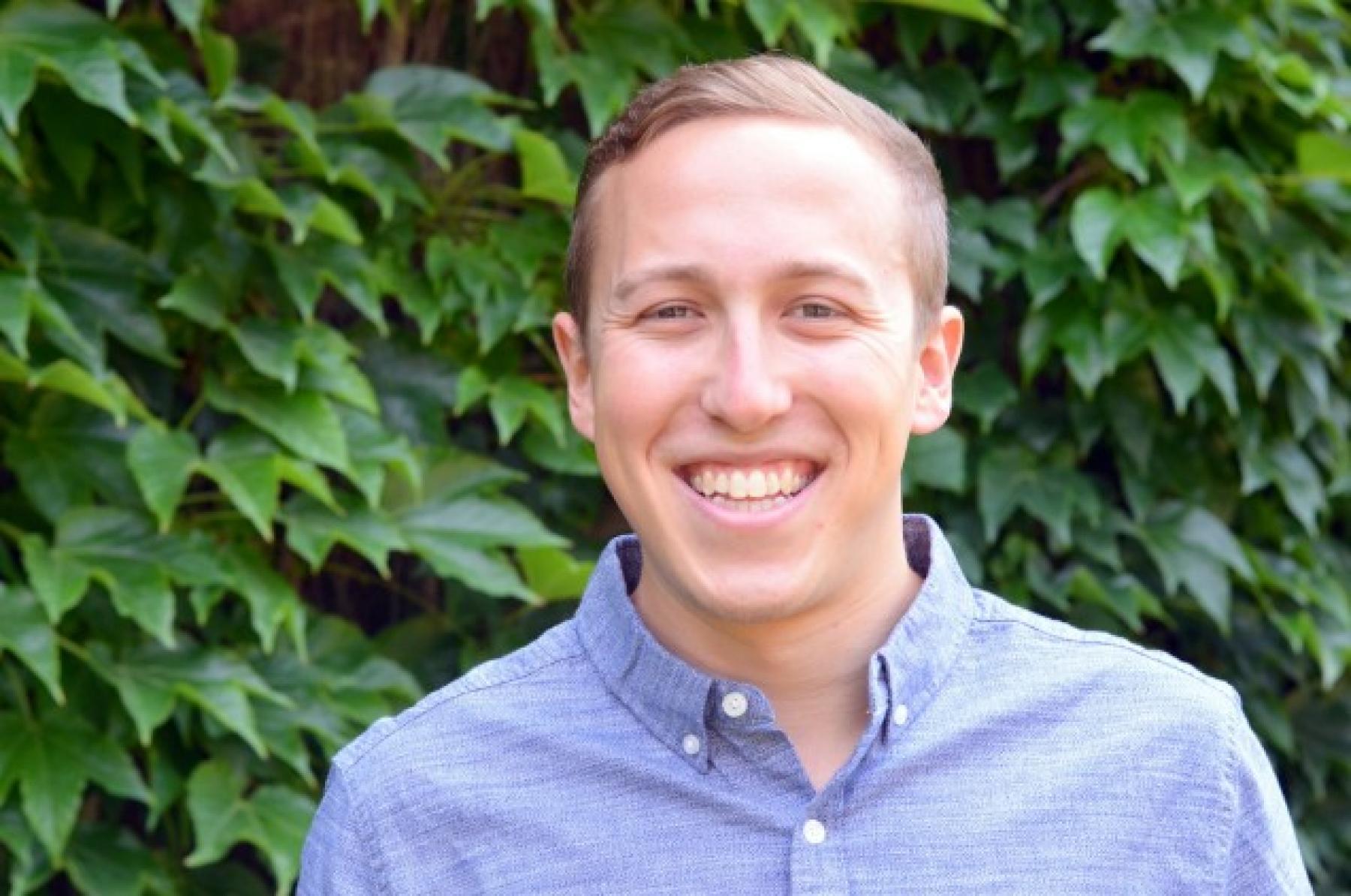 Ethan Sobel first brought his energy for campus life to Boston University Hillel in 2014 as the Director of Student Life, and now serves as the organization’s Assistant Director. He completed his M.S. in Public Relations at Boston University and B.B.A. in Finance and Sport Management at UMass Amherst. Ethan has spent time working at MIT, UMass Amherst, two small educational nonprofits, Nehirim and Athlete Ally, and as a contractor for CJP. In 2016, Ethan was awarded the Richard M. Joel Exemplar of Excellence by Hillel International, the highest recognition given to a field professional and named BU Advisor of the Year in 2015. Also, he was among 10 selected nationally for the ACCELERATE Executive Training Program by Hillel International in 2017 . Ethan has served on the Board of Directors for FLAG (Friends of Lesbians and Gays) Flag Football and the Boston University Jewish Cultural Endowment, and is a cellist in the Brookline Symphony Orchestra. Ethan was born in Springfield, MA and resides in Cambridge.