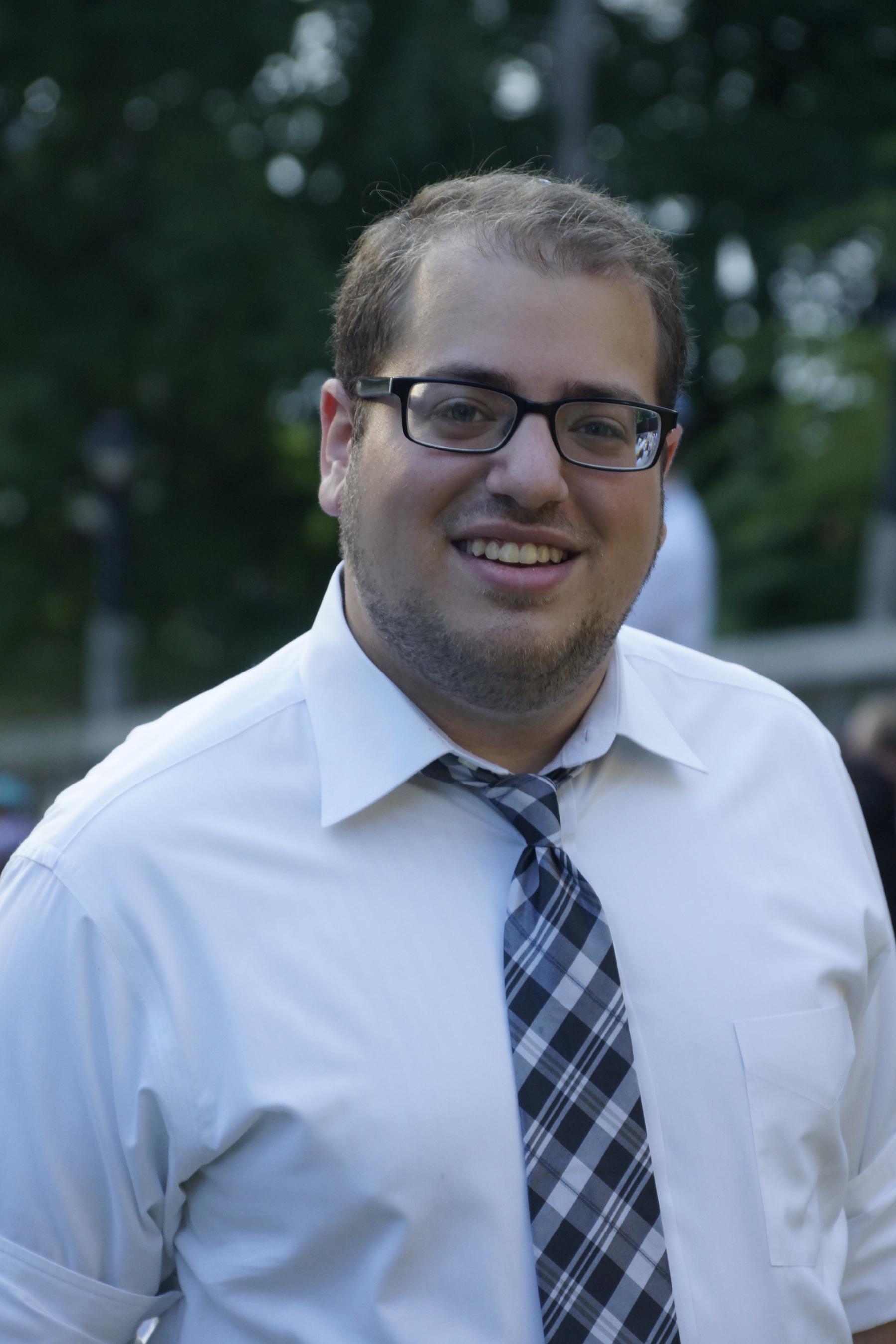 Eric Leiderman (he/him/his) joined the Hillel Milwaukee team this summer as an Ezra Jewish Educator — Springboard Fellow, after a year studying at the Conservative Yeshiva in Jerusalem. He is a graduate of Binghamton University with a degree in sociology and religious studies. And has held fellowships through the Lookstein Center for Jewish Education at Bar Ilan University and The Jewish Theological Seminary of America, as he works towards his goal of becoming a rabbi. Eric is one of the co-founders and the driving force behind Masorti on Campus: an organization supporting traditional-egalitarian Jewish college communities. He is also a lifelong Ramahnik, having been a camper at both Ramah Day Camp in Nyack and Camp Ramah in the Berkshires and working on staff at Berkshires for seven years, with the last two being part of their year-round team. Additionally, Eric is an alumnus of Nativ: The College Leadership Program in Israel. Having recently become an ultra fan of Hapoel Katamon Jerusalem F.C. he is looking forward to cheering on the Marquette Quidditch team in Milwaukee.