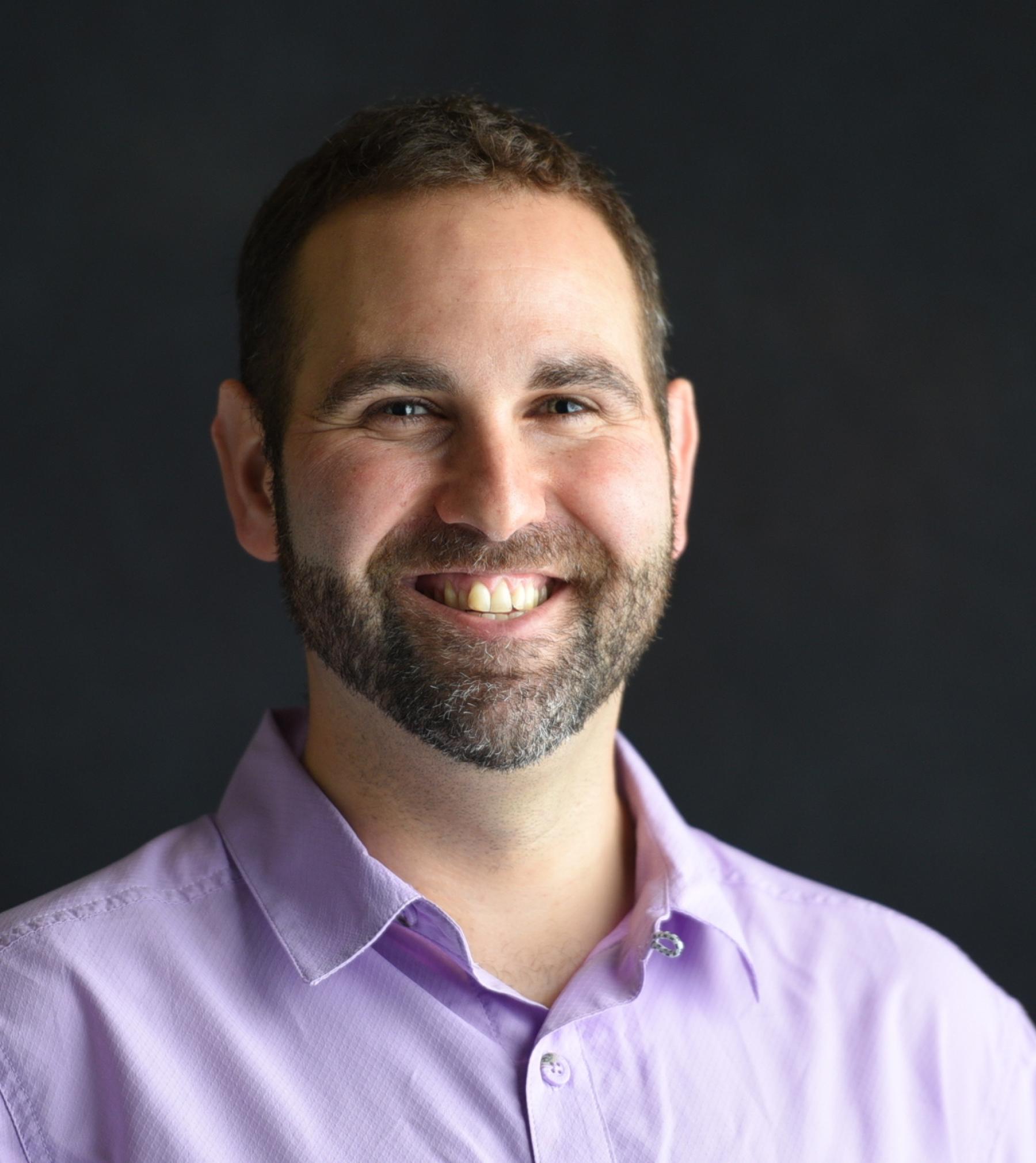 Dr. Oded Oron is an educator, activist, and community organizer. Oded grew up in Israel in one of Tel-Aviv’s suburbs. Serving as the Assistant Director at Cornell Hillel marks for him a return to Hillel, between 2009-2011 Oded was the Israel Programs Coordinator (Israel Fellow) at UCLA’s Hillel. In Israel Oded worked as a journalist in leading media outlets like Ynet News, Ha’aretz , and as a Senior Manager for Israel’s Government Press Office. He has a B.A. from Bar-Ilan University in Political Science and Communications and an M.A. in Politics and Government from Ben-Gurion University. Prior to joining Cornell Hillel Oded completed his PhD at the Jackson School of International Studies at University of Washington in Seattle. His dissertation compared African migrants mobilizing in Israel with undocumented migrant movements in Washington State. Oded is married to Yochai, a die-hard Liverpool  fan (YNWA!) and in his spare time he likes to hike, listen to KEXP, check out live music gigs, and travel to new places. In addition to his native Hebrew Oded is conversant in Spanish.