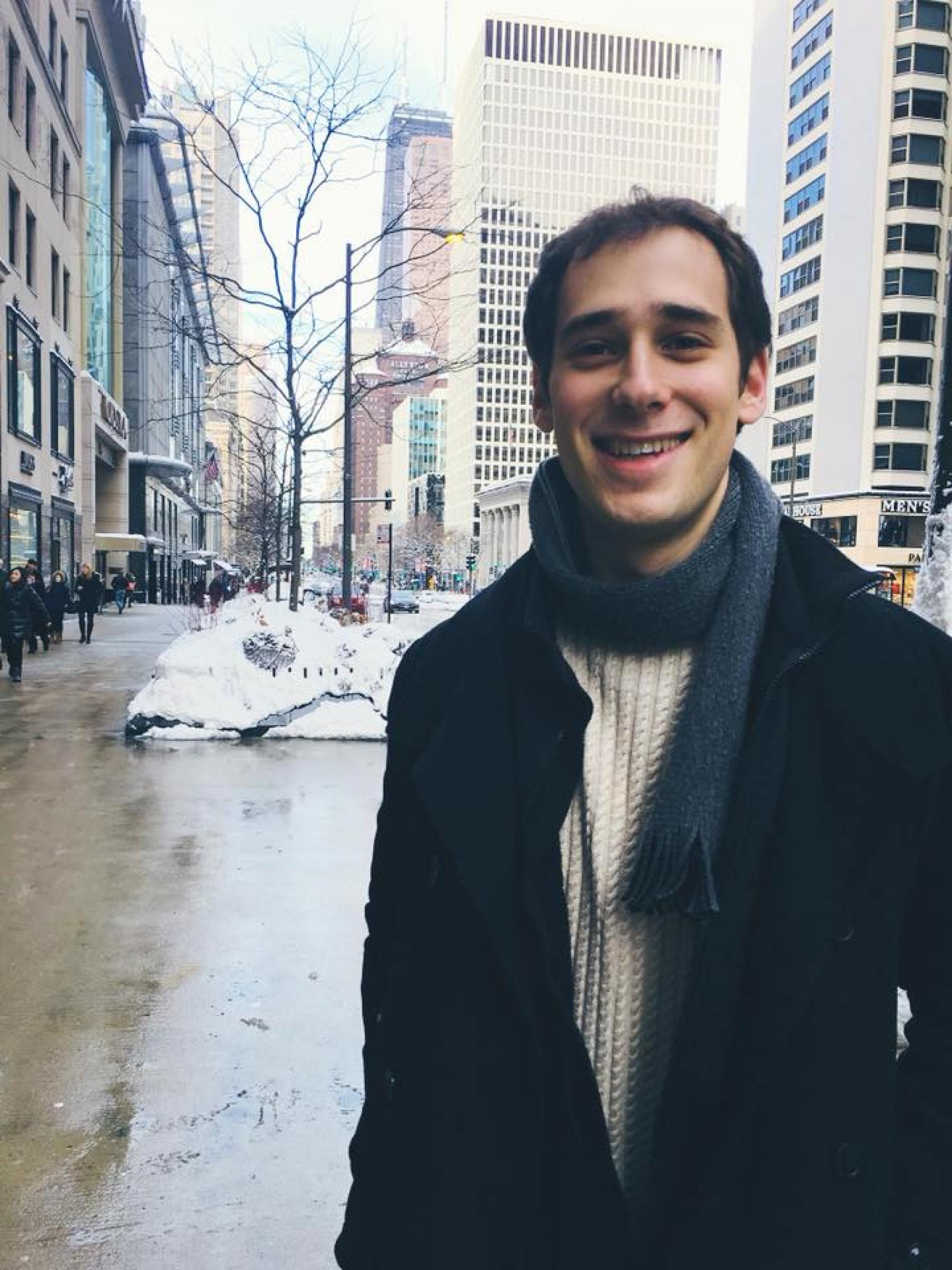 Danny is the rabbinic intern at Northeastern University Hillel! He is a second year rabbinical student at Hebrew College and originally hails from the Chicagoland area. Danny grew up as an active participant in the Reform Movement, including many summers spent at URJ Camp OSRUI in Wisconsin. He attended American University in Washington, D.C., and found his passion for learning Torah while studying abroad at Hebrew University in Jerusalem. Danny also served as a student-staff member at American University Hillel during his senior year. Most recently, he worked at the University of Massachusetts Amherst Hillel both during the High Holidays and various Shabbatonim.

Aside from all things Jewish, Danny is a professional magician, and he performs magic for corporate and private events nationwide. He was previously  living in Chicago and pursuing his passion for magic before beginning rabbinical school at Hebrew College. While in Chicago, Danny loved studying Talmud with Svara and engulfing himself in the broader Chicago Jewish scene. He is pumped to work with such an amazing community at Hillel while exploring Shabbat, Torah and Jewish identity.