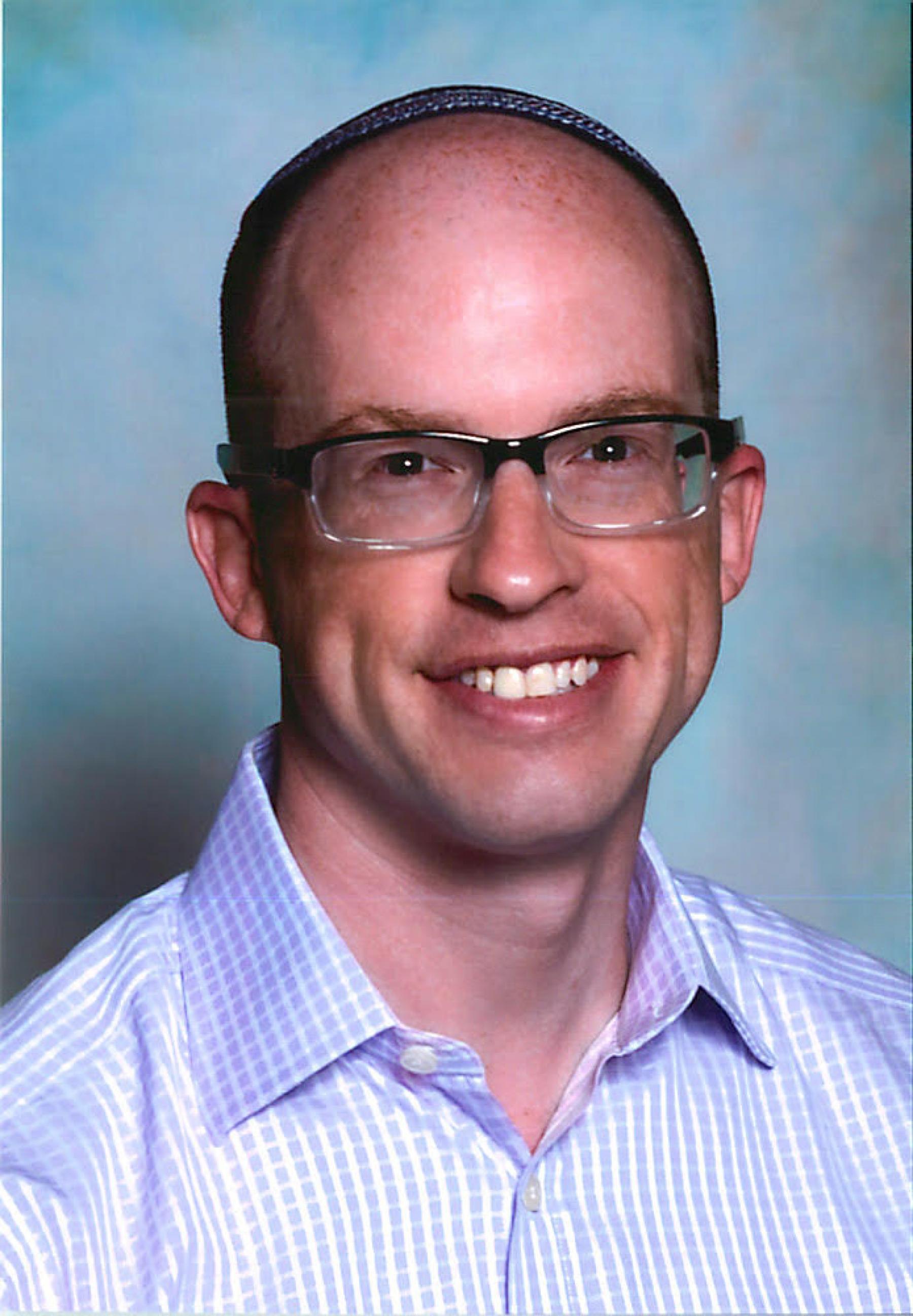 Charles is the Executive Director at Metro Chicago Hillel. A native Milwaukeean, Charles had all of the Jewish formative experiences: Jewish day school (Hillel Academy), day and overnight camp (JCC and Ramah Wisconsin, respectively), youth group (NCSY and Bnei Akiva), and trips to Israel. In 1996 Charles went east to get his B.S. in finance with honors from Yeshiva University Sy Syms School of Business, and then got his J.D. at Boston University School of Law. After many unhappy years as an attorney, Charles became the Planning Manager for Jewish Continuity at the Jewish Federation of Greater Pittsburgh, where he developed community building and strategic planning skills, and oversaw the creation of the Volunteer Center. From there it was back to Boston to become the Manager of the Jewish Day School Affordability Knowledge Center at the Partnership for Excellence in Jewish Education where he worked with day schools across North America on analyzing and experimenting with strategies to make Jewish day school education more accessible to all families. From there he went to Palm Beach to serve as the Executive Director of the Lorraine & Jack N. Friedman Commission for Jewish Education, and then as the Executive Director of the Arthur I. Meyer Jewish Academy.

Charles lives in Chicago with his wife Jen and their two children and for some reason also a dog. He loves food, basketball and improv.