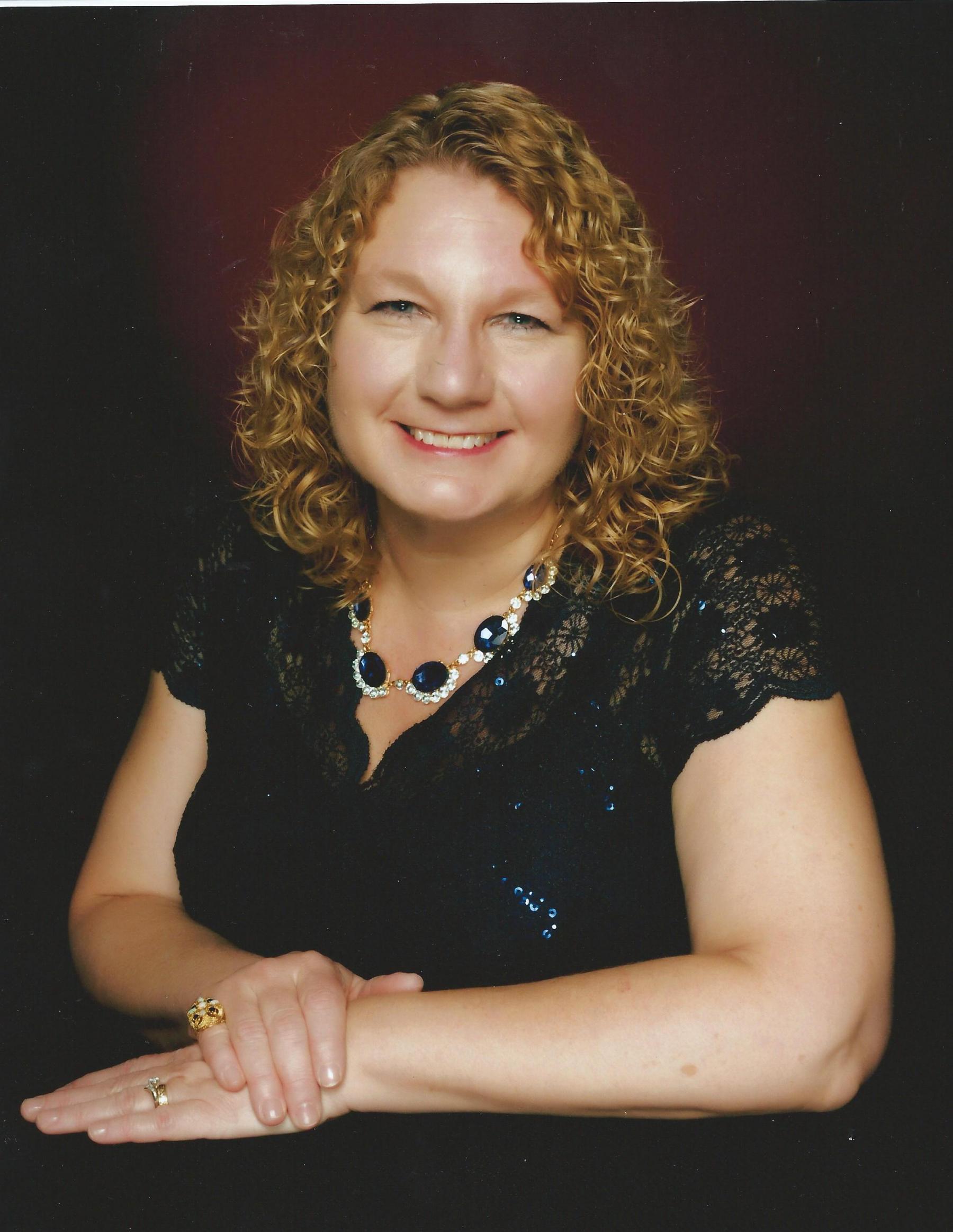 Amy Posner has been serving as the Executive Director of Hillel at the College of Staten Island for the since May, 2008. She has been building community and connection through youth serving organizations for more than 25 years, having held positions in United Synagogue Youth, Young Judaea, and The Girl Scout Council of Central New York. She also directed the Jewish Multiracial Network, a grassroots organization serving multi-racial Jewish families and working to raise awareness as to the beautiful diversity of the Jewish People. Prior to coming to Hillel, Amy served as director of Camp Edward Isaacs, the Jewish residential camp of the Central Queens YM&amp;YWHA, for five years, where she strengthened Jewish identity by creating a powerful immersive summer living experience for both campers and staff. As a camp director, she was selected to participate in the first cohort of the Lechu Lakhem Senior Fellowship of the Mandel Center for Jewish Education. She was honored to be a 2014 JCC of Staten Island Dor L’Dor Woman Leader of the Community. She holds a BS in Recreation from the University of Maryland, a Certificate in Not for Profit Management from the University of Wisconsin, and a MA in Jewish Education from the Davidson School of the Jewish Theological Seminary of America. Amy is married to David Posner, and lives in Brooklyn, New York. She is blessed with a beautiful family; wonderful, accomplished, children and children in laws, three gorgeous grandbabies, and a grand dog and grand cat.