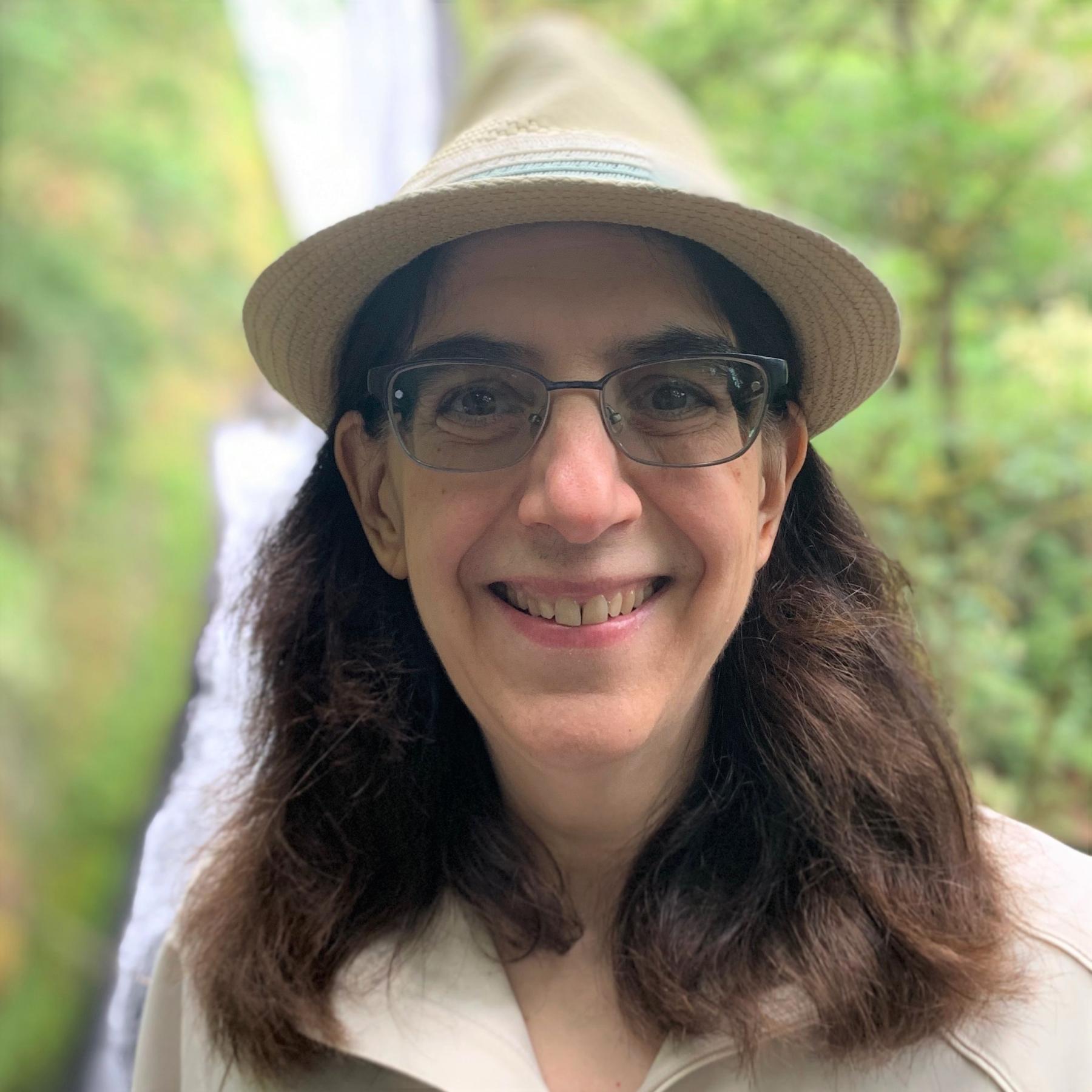 Amy Olson (she, her, hers) has been the Executive Director of Hillel at the University of Rhode Island since 2005.  She is the President of the URI Chaplains Association and served on the URI Equity Council. Amy was the recipient of the 2011 Diversity Award for Staff/Administrator Excellence presented by the URI Multicultural Student Services Center to honor those who advance institutional equity and inclusiveness.

Amy is an alumna of the Hillel Professionals Fellowship of the Shalom Hartman Institute, and has studied at the Pardes Institute of Jewish Studies in Jerusalem.
She was the Executive Director of Hillel at the University of Minnesota from 1998-2005 and worked at the University of Minnesota Hillel from 1986-1995 in a variety of capacities. She served as the Executive Director of the Central States and Provinces Region of the United Synagogue of Conservative Judaism from 1995-1998.
​
A native of Rhode Island, Amy is a graduate of the New England Academy of Torah.  She earned a BA in Theater from Washington University in St. Louis and an MFA in Theater Directing from the University of Minnesota.  Dubbed “The Diva of the Yeshiva,” Amy is a professional vocalist specializing in Broadway show tunes, Yiddish theater music and Israeli songs. Amy is married to Kevin Olson and they are the proud parents of Daniel and Shira.